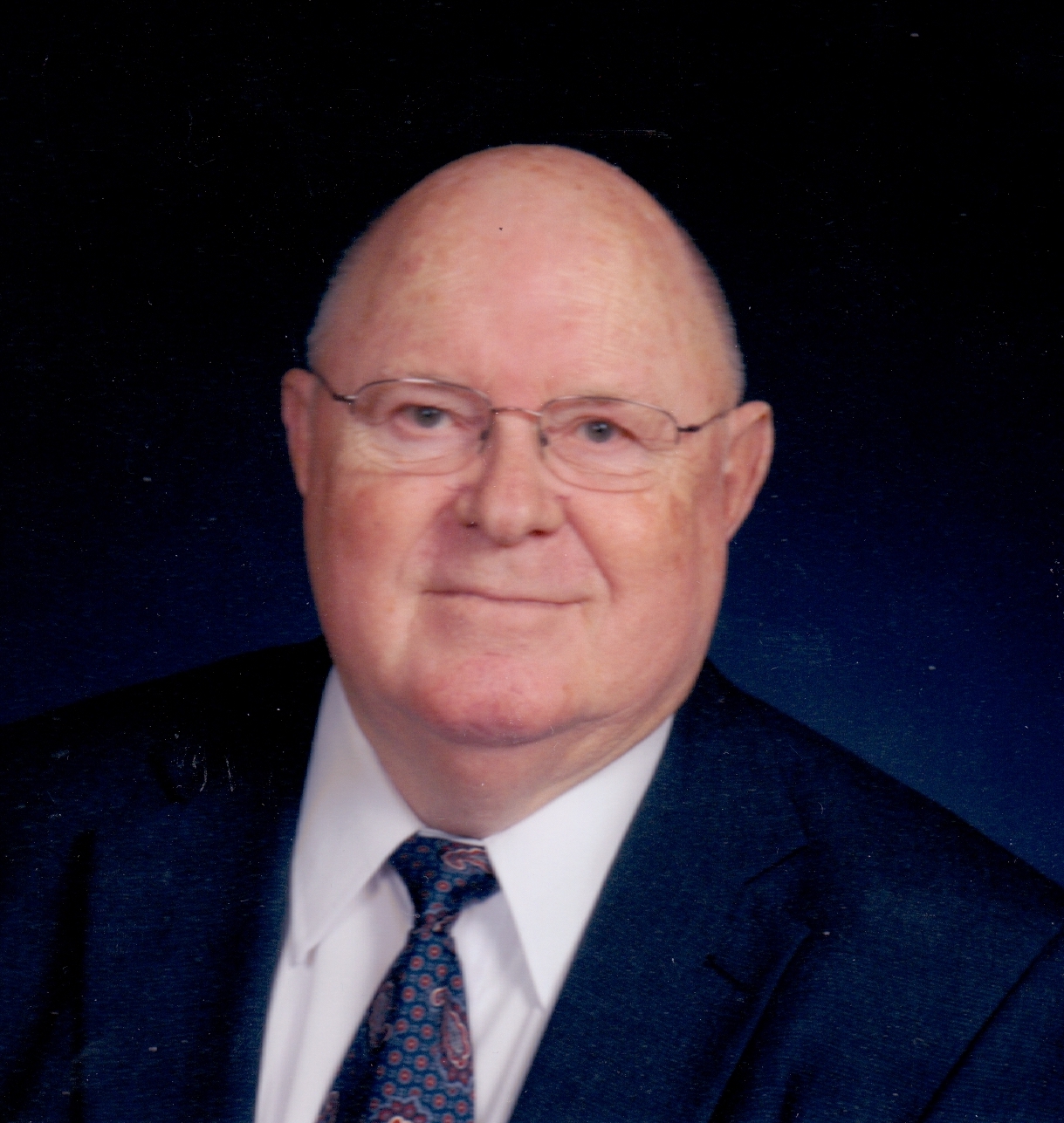 Garner Menn passed away peacefully in his home surrounded by family on April 10, 2022, at the age of 89. He was a dedicated husband, father, and grandfather, and is survived by his loving wife of 65 years, Coece Golladay Menn. He grew up in Bishop, Texas and graduated from Bishop High School in 1950. He attended Texas A&I in Kingsville, Texas before leaving to join the United States Army in 1953. He was stationed in France and was honorably discharged in 1955. He returned to Texas A&I and graduated with a Bachelor of Business Administration in 1956.

He and Coece married in 1956 at First United Methodist Church in Sinton, Texas. Garner began working for Magnolia Petroleum, which later became Mobil Corporation, as an Accounting Trainee. He attended night school at the University of Corpus Christi earning a Bachelor of Science in Accounting in 1966. His accounting career would take them to Premont, Falfurrias, Houston, Liberty, Corpus Christi, New Orleans, and finally to Kingwood where they raised their 4 children. Garner retired from Mobil Corporation in Houston, Texas after 31 years of service. He then went to work for EOG in Houston retiring once again in 1994.
During their retirement, they traveled extensively in their RV all over the United States including Alaska and even Canada. They visited Germany, Austria, and the Cayman Islands. They cruised with their church group to the Panama Canal and Hawaii. Traveling with friends and family was their passion for over 25 years, and you could always find Garner playing dominoes, cards or listening to some good Polka music.

They were members of Holy Comforter Lutheran Church in Kingwood, Texas for over 25 years where Garner served as Treasurer for 14 of those years. In 2001, they moved to College Station, Texas to be closer to family. They joined Christ United Methodist Church in College Station and faithfully attended the 8:00 service, their week-by-week Sunday school class, and their bible study group. Their church family was a blessing to them. Garner served the church in several volunteer capacities. He also worked with the prison ministry for almost 7 years sharing the love of Jesus. He lived a life of faith with a servant’s heart and never met a stranger. He carried a special picture of Jesus in his wallet and eventually began printing and handing them out to anyone who needed to hear the Gospel. Garner will be missed by all that knew and loved him, but we know we will see him again in Heaven.