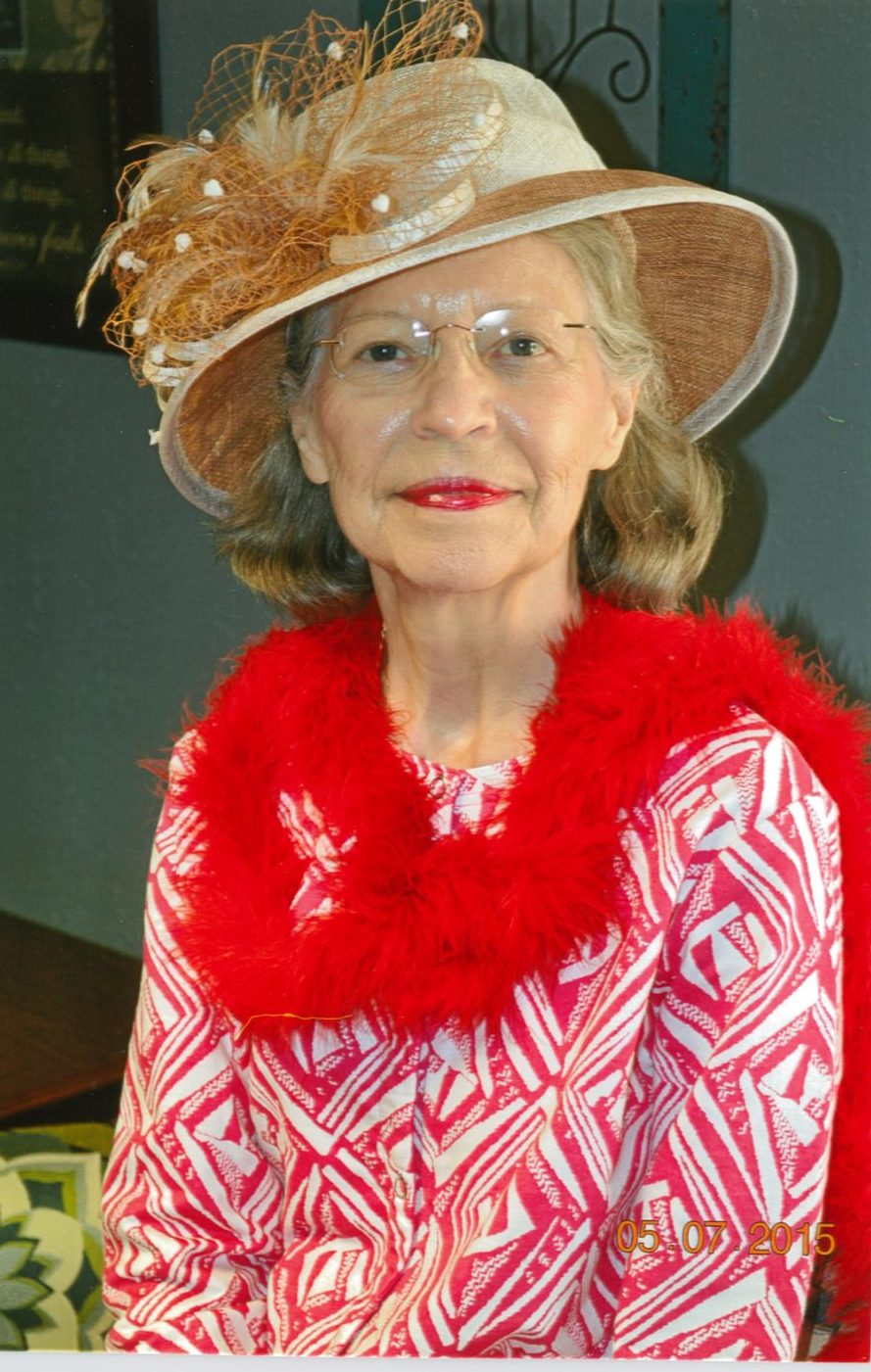 Frances Skipper Helms went home to heaven on June 9, 2020, at the age 86. She was born April 28, 1934, in Savannah, Georgia to Alexander Johnson Skipper and Sarah “Sally” Dickey Skipper. Frances had been known as “Skipper” since grammar school. She married Myers Joseph Helms in 1961 and had two daughters, Gigi Sue and Karla Jo.

Skipper was outgoing and friendly, and very independent. She liked to spend time with her friends, and especially enjoyed walking, shopping and eating out.

Skipper lived in Galveston, Texas for many years. After she moved to Bryan, she enjoyed living in her apartment at Crestview Unity. She made close friends there and will be missed by all who knew her. She is survived by her daughters and many other family members and friends.

Years ago Skipper made the plans to donate her body to Texas A&M University Health and Science Centers College of Medicine. The arrangements were handled by Callaway-Jones Funeral and Cremation Centers. In lieu of flowers, donations may be made to the Twin City Mission in Bryan, Texas.