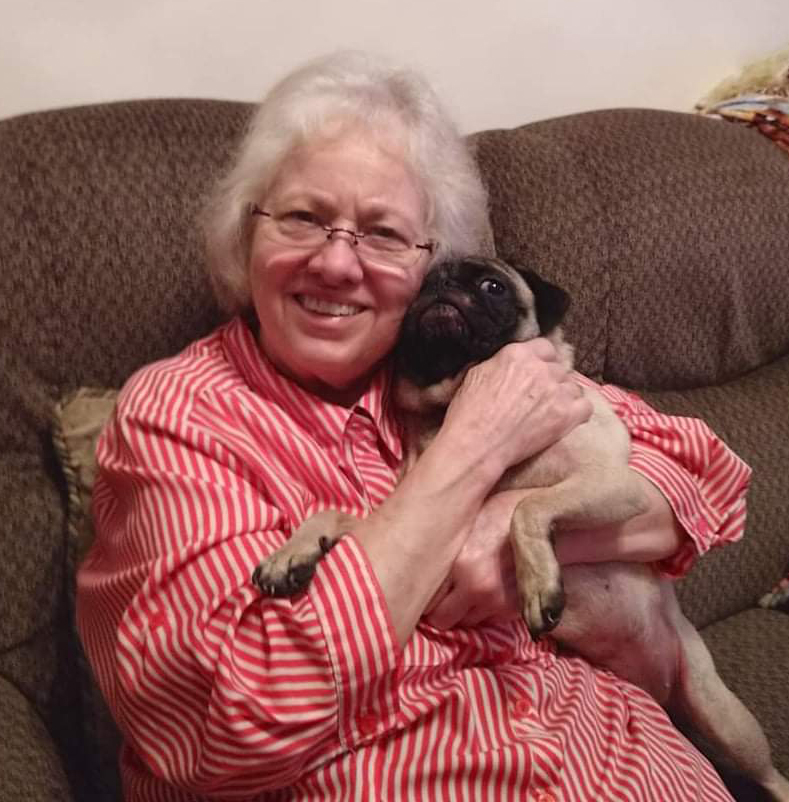 Florence “Carolyn” Fields was born on September 29, 1945 to Hiram and Vivian Stafford of Little Rock Arkansas and after a move due to her father’s work she lived her early years in New Mexico. She met the love of her life, Francis Fields, and they were married December 10, 1965. Francis’ job with the National Cash Registers brought him and his new bride to the Good Ole State of Texas, (Houston first), however after a visit, the young couple decided to move to Bryan permanently where they had their three children John, Mark, and Tracy.

She worked for B.I.S.D. for 39 years as a loyal worker, teacher, or just a friend. Carolyn and Francis attended and were active in their local church, she wanted everyone to know the Word of God and do what she could to help anyone with being involved with her Savior Jesus Christ.

Everybody knew her by Carolyn Fields, teacher, P.E. Coach, good friend, mom, and Moma; but her favorite was when she heard “Nanny or Mema”, from her grandkids. Her favorite activity was going shopping, and shoes were her favorite thing to buy, but it was also to see people she knew or who knew her, and she was always talking to at least one, if not two different people she knew and was always ready for a hug. Carolyn never met a stranger that she wasn’t willing to talk to or help, and she never had a kid at school that she would not go the extra mile to help or accommodate in any way. Her favorite saying was “I love you to the moon and back”, and if that’s not enough, she would include the sun too! Especially for her grandkids, they hung the moon as far as she was concerned.