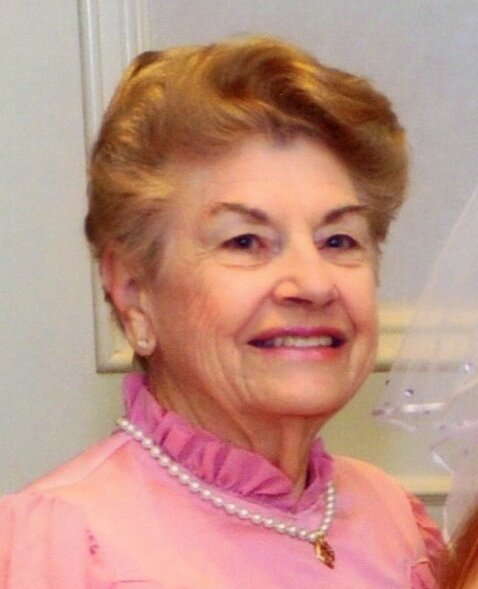 Esther Synatschk passed away peacefully on September 24, 2021 at the age of 84 at Grace Memory Care in Spring, Texas. She was born Esther Elizabeth Biehle on December 13, 1936 to Carl and Martha Fick Biehle. She married the love of her life, Friedrich Edward Synatschk, on February 14, 1954.

Esther was a lifetime member of the Lutheran Church and a longtime member of Bethel Lutheran Church in Bryan, Texas. She enjoyed gardening and in addition to her backyard garden, usually had vegetables mixed in with the flowers along her sidewalk in the front yard.  She also enjoyed fishing and for many years she and Freddie spent the month of October at San Luis Pass on the coast. She enjoyed travelling and visited states from Alaska to Maine. She will be remembered for bringing the family together for Christmas at Granny’s where no one was a stranger.

Special thanks to the staff of Grace Memory Care for their loving care of Esther in the final months of her life.