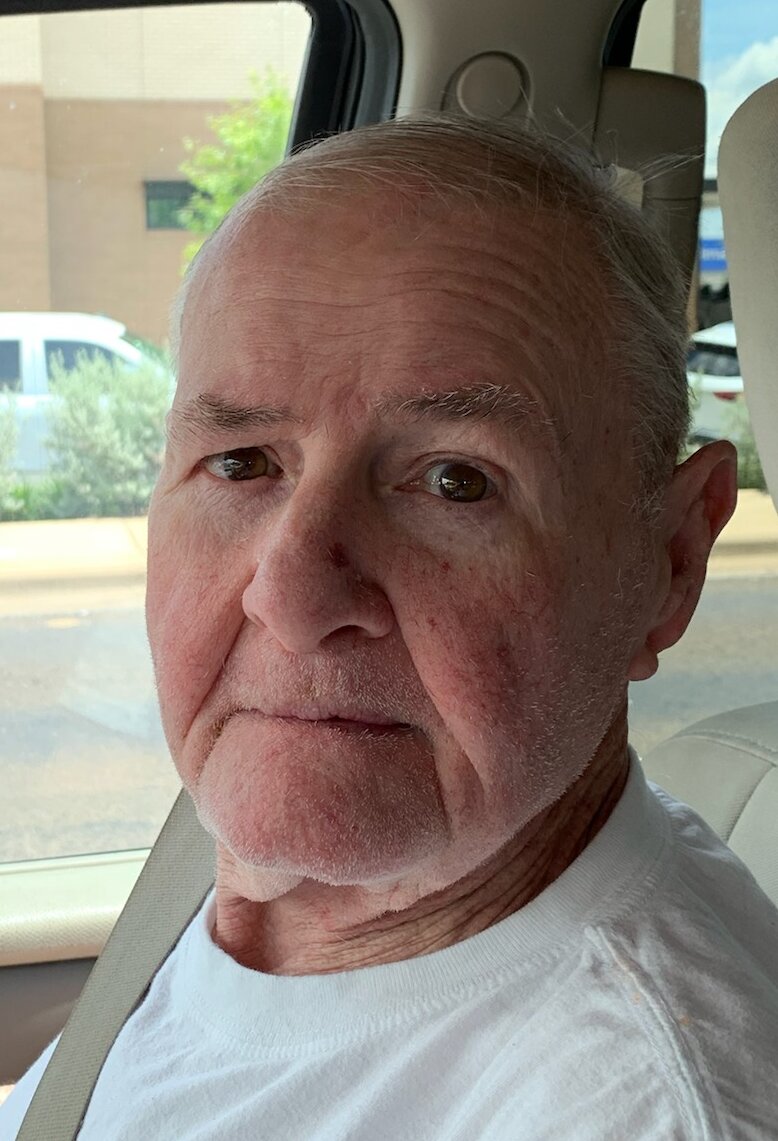 Erwin ”Bubba” D Dixon passed from this world on September 27, 2022, at Lampstand Nursing & Rehab of Bryan, Texas, after a long illness. A graveside service and interment will be at Oak Hill Cemetery in Smithville, Texas, on Monday, October 3, 2022, Viewing will start at 10:00am and the service will start at 10:30am. Services are being handled by Callaway-Jones.

Bubba was born in Austin, Texas, on August 7, 1945, to Jerrell and Louise Dixon. Bubba attended Travis High School in Austin, Texas. He was in the Army National Guard stationed at Camp Mabry in Austin, Texas. He married Rita Darlene Dixon on November 22, 1964, in Laredo Texas. Together the couple had four children.
Bubba was an excellent chef and mechanic and had owned several restaurants and automotive repair shops during his lifetime. He was a dirt track race car driver at one point in his life and even got his wife involved in the women’s division. He was also an avid golfer. Many felt if he would have practiced more he may have made the PGA tour. One thing that Bubba was known for was his work ethic. To him, working was relaxing. He never took a vacation his entire adult life. He was also a great story teller who would usually leave his listeners in tears of laughter.

In lieu of flowers, donations can be made in the deceased name to the Cystic Fibrosis Foundation.
You may express your condolences at CallawayJones.com.