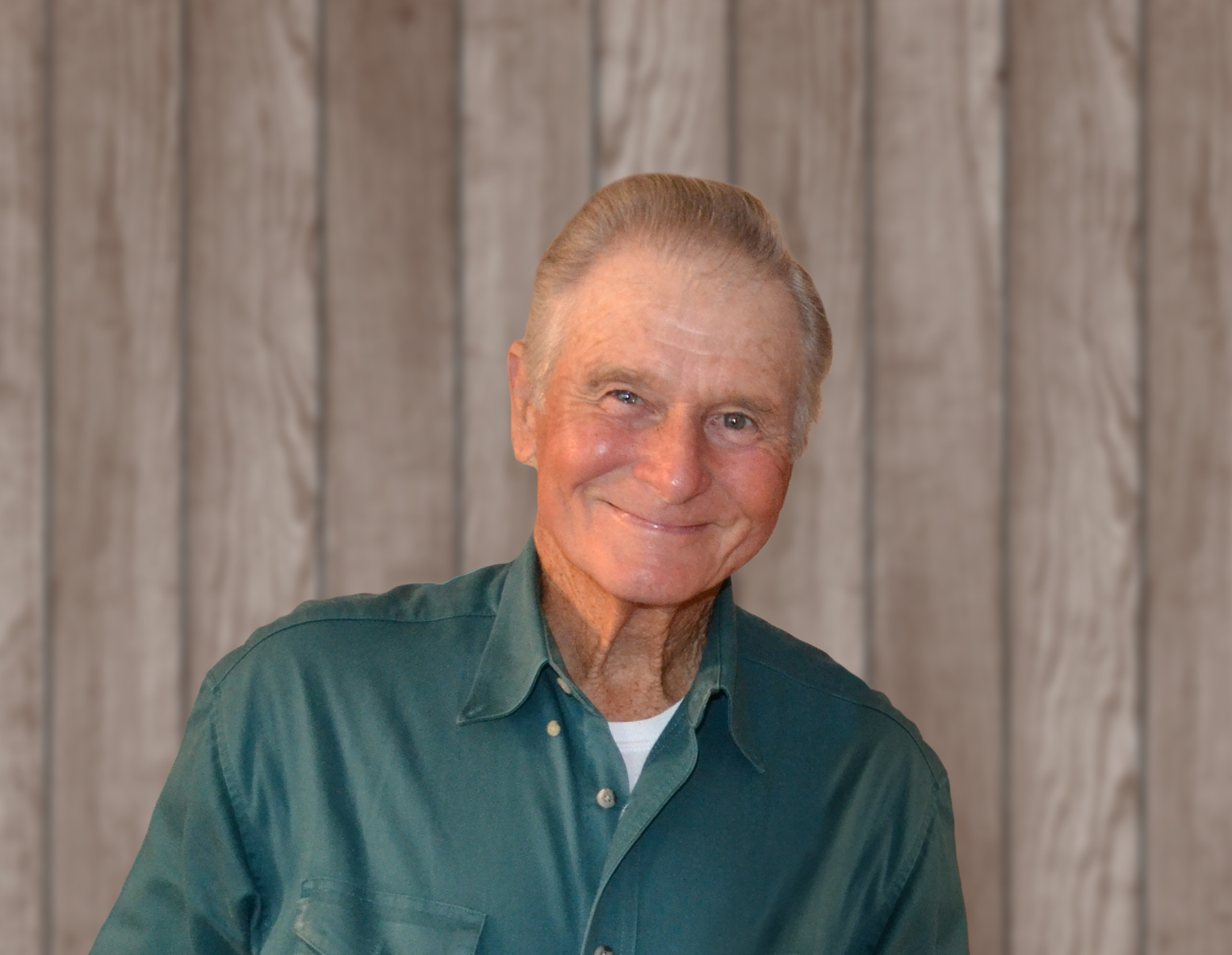 Eddie Mize, 82, of Bryan, passed away on Thursday, January 28, 2021, in Bryan. A public Celebration of Life honoring Eddie’s remarkable life will be held on a future date. Cremation services are in the care of Callaway-Jones Funeral and Cremation Centers, Bryan-College Station.

Eddie, an unforgettable husband, father, and grandfather was born to Donald and Trula Gilpin Mize, in Iola, Texas on November 24, 1938. Eddie was a family man who put family first at a very early age. Growing up he helped his father in the dairy business milking cows from dawn ’til dusk.

On January 4th, 1959 he married his soulmate and best friend Mary Ergle Mize at Reliance Baptist Church. Eddie and Mary made a beautiful life for themselves, with the center of their world being four sons David, Dale, Daryl, and Donald.

By the 1970’s this hard-working family man who had mastered the art of Dairy Cattle
management and breeding had learned the skills of the A/C and Heating business founding Mize Heating and Air Conditioning – a business still carried on today through his sons and grandsons.

By the late 1980s, Eddie had purchased his own piece of heaven on earth. Windy Hill was a place where he could build a home and an escape for him and Mary, his sons, grandsons, and great-grandchildren. Every day he would make his way to the little piece of paradise tucked away in the trees to create a canvas for memories to be made with his own two hands. There wasn’t a day you couldn’t find him amongst his cattle, building fence, gardening, or giving an old piece of equipment a new purpose. There wasn’t anything Eddie came in contact with that didn’t get left better than he found it.

Eddie or PawPaw as he was called, centered his entire life around his family. Every business decision and personal project he set out to create had one inspiration behind it – to leave a legacy and something better for the next generation to enjoy. He loved his wife, his sons, his grandchildren and great-grandchildren more than life itself. There wasn’t a single thing those calloused hands, denim blue eyes, or perfectly worn overalls touched without every single one he loved in mind. To know Eddie Mize was like having a direct line to Jesus. He lived by example – inspiring all those he met, helping anywhere he could, and encouraging everything and everyone he touched to do a little bit better. His legacy will continue to be honored, cherished, and preserved for generations to come.

The family’s private service will be livestreamed for extended family and friends through the Callaway-Jones, Bryan website on Sat., February 13, 2021 at 11 am. Memorials may be made to Reliance Baptist Church or a charity of your choice, in Eddie’s memory.