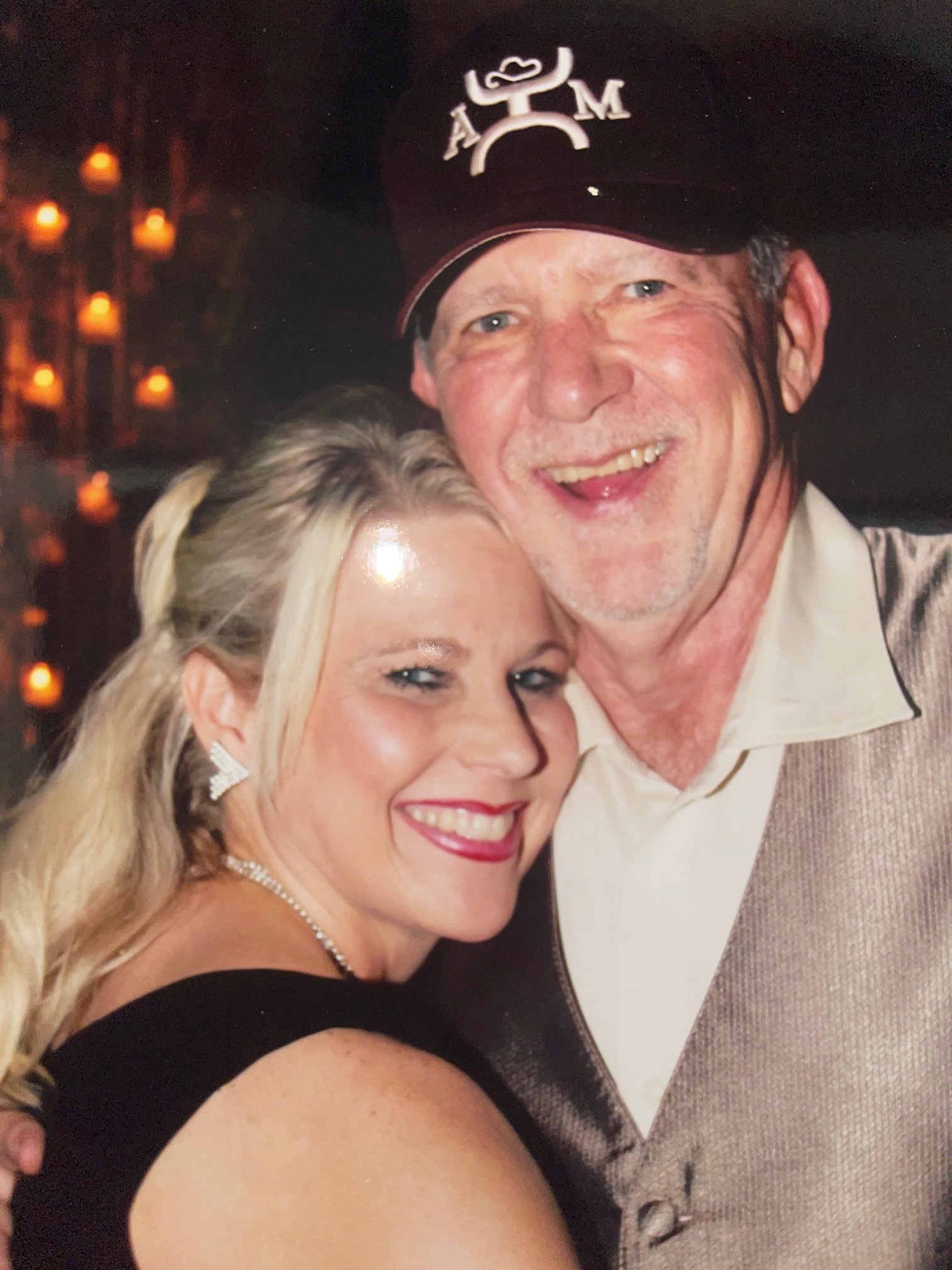 Dwight David Toney, “DD”, as he was known by Family and Friends, went to be with our Lord and Savior, Jesus Christ, on September 24, 2022. He passed at home peacefully surrounded in love and prayers by his family. DD was born on January 20, 1947 in Beaumont, TX, the son of Reynold Arthur and David Esther (Lilley) Toney.

Dwight graduated from Tuloso Midway High School in 1965. DD attended Sul Ross University in Alpine, TX where he played football for one year before transferring to Texas A&M and joining the Corps of Cadets. While still a student at A&M, DD married the love of his life, Sharon Gayle Anderson, on August 17, 1968.

Dwight graduated from Texas A&M University in 1970 and was commissioned as a second lieutenant in the United States Army. After attending flight school and assigned to fly the Bell UH-1 Iroquois (Huey’s), DD was deployed to Vietnam in 1972 to serve one tour of duty. DD served nine years in the Army before deciding to settle down in Katy, TX and raise his family. Dwight and Sharon celebrated life together for 54 years. DD loved Texas A&M Athletics, Baseball, Softball, Hunting and spending time with his wife, kids and grandchildren.

A Celebration of Life will be held for Dwight on Friday, September 30th at Christ Church, 4201 TX Hwy 6, College Station, TX with the viewing from 11:45 AM to 12:45 PM followed by the service at 1:00 PM CT. Interment will follow at the Aggie Field of Honor, 3800 Raymond Stotzer Parkway, College Station, TX.

Those who wish to remember Dwight in a special way may make gifts in his memory to VOOM Foundation, 1602 Rock Prairie Rd, Ste. 130A, College Station, TX 77845.