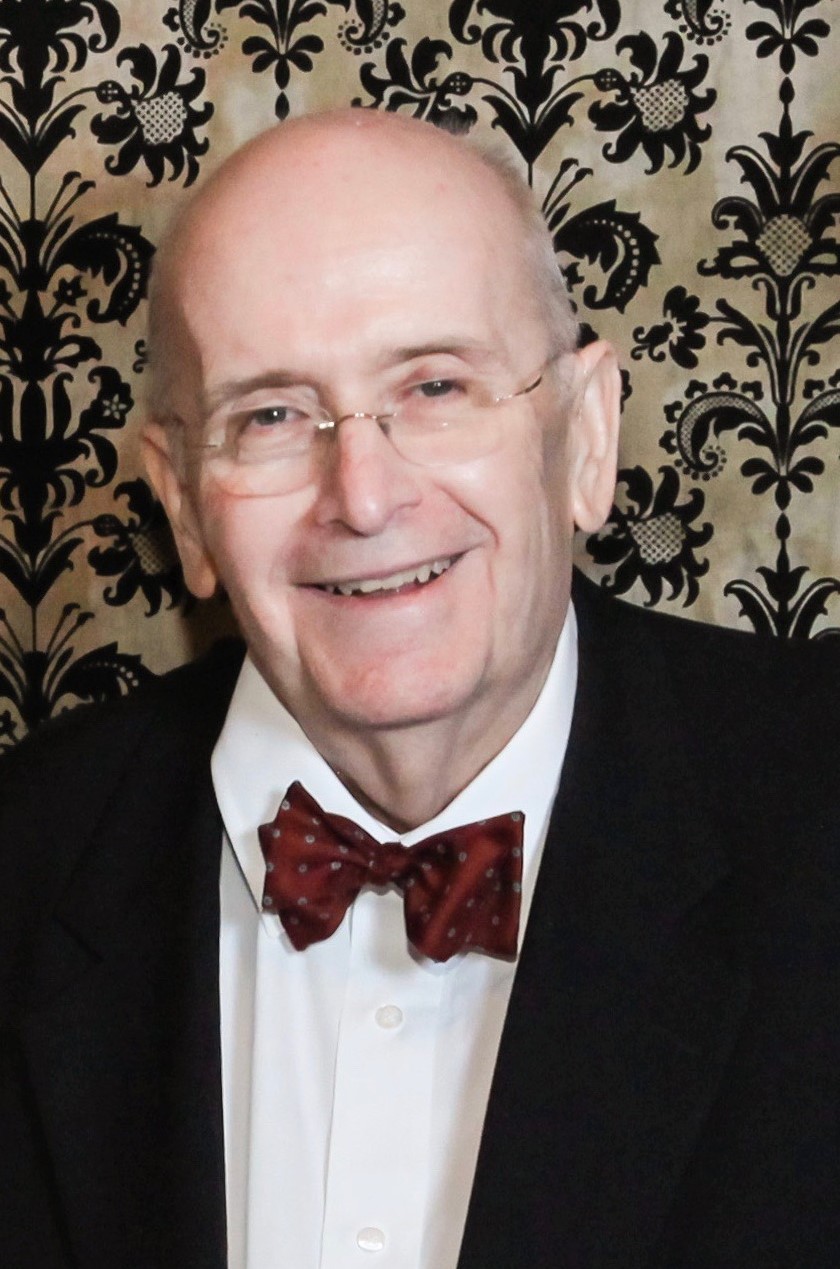 Dr. Charles L. Heaton was born on May 8, 1935, in Bryan, Texas, and died on June 29, 2020, in Cincinnati, Ohio. His parents, Homer Lloyd Heaton and Bessie Blanton Heaton, both preceded him in death. He is survived by his sister, Kathleen B. Heaton, of Bryan, Texas.

Contributions in memory of Dr. Heaton can be made to the Charles L. Heaton Charitable Fund of the Greater Cincinnati Foundation, 720 E Pete Rose Way Suite 120, Cincinnati, OH 45202 or in his honor, to the charity of your choice.