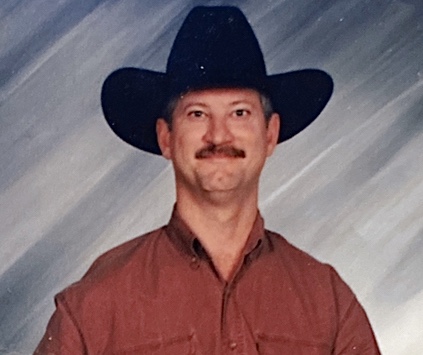 Derrell Michael Hosea known to most as Mike Hosea, 61, of College Station, Texas passed away Wednesday, July 15, 2020 surrounded by family. A Memorial Service will be held at Aldersgate Methodist Church in College Station on Friday, July 31, 2020 at 1:30pm.

Mike Hosea was born on October 29, 1958 to Shirley and Derrell Montgomery Hosea in Dallas. He was one of three siblings. He graduated from Mineola High School in Mineola, Tx in 1977. Mike retired from the Texas Department of Criminal Justice October 2007 as a Sergeant. He worked for the Wallace Pack Unit in Navasota, Tx and the Hamilton Unit in Bryan, Tx. As a masonic member, Mike was a Master Mason with the Adam Royder Lodge No. 778 in Wellborn, a 32 Degree Scottish Rite with the Valley of Houston Orient of Texas in Houston, a member of the Arabia Shriners of Houston and Shriners International.