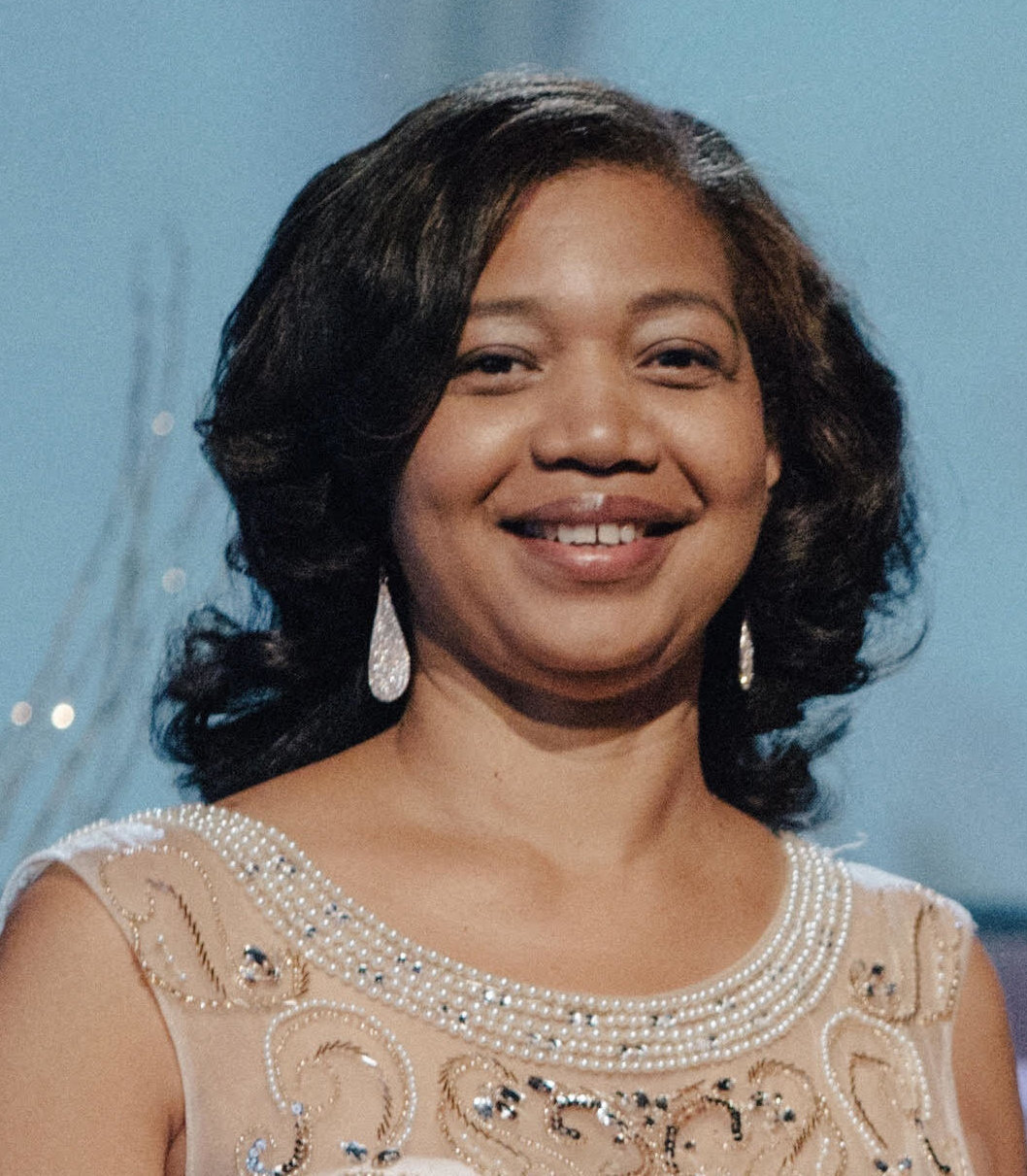 Deidra Renee Trussell passed away on November 4, 2020, after a brief but courageous battle against cancer. She was born in Los Angeles, California, on August 14, 1964, into a military family. She spent much of her childhood traveling with her parents and siblings to her father’s military assignments in Florida, Germany, Virginia, California, and North Carolina. Deidra was preceded in death by her sons, James William Trussell and Aaron Clark, and her mother, Violet Arlene Holmes.

In 1982, Deidra graduated from Bryan High School in Bryan, Texas, and enlisted in the United States Air Force. After basic training, she was stationed at Bergstrom Air Force Base in Austin, Texas. Upon completion of her enlistment, Deidra relocated to Dallas, Texas, before returning to Bryan and eventually settling in College Station, Texas.

Deidra was a graduate of Blinn Community College and Sam Houston State University. For nearly 30 years, she worked as a senior claim’s examiner with the Social Security Administration. She was also a certified Court Appointed Special Advocate and volunteered her time to advocate for abused and neglected children.

Deidra accepted Christ at an early age and was a faithful member of Skybreak Church in College Station, Texas, for 24 years.

Deidra loved to journal, shop, watch HGTV and the Hallmark Channel. Most of all, however, she loved her daughter Ciarra. She took tremendous pride in watching Ciarra blossom into a phenomenal young woman, devoted wife, and doting mother. Her love for Ciarra was rivaled only by her love for her grandson, Tripp, who she affectionately called her “Boo Boo Bear”.

A celebration of Deidra’s life will be held at 11:00 a.m. on Saturday, November 14, 2020, at Skybreak Church, 4010 Harvey Road, College Station, Texas. Interment will follow the service at the City of Bryan Cemetery in Bryan, Texas.