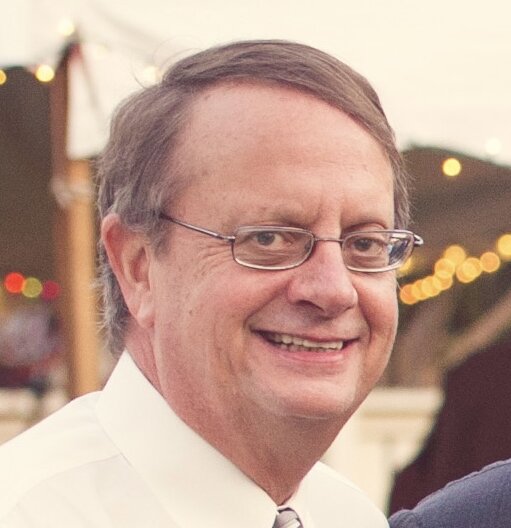 He was predeceased by his parents and his older brother, John M. Barron, Jr.  He is survived by numerous cousins, clients, friends, and contemporaries in the legal profession.

David was born into a family of prominent attorneys.  His father, John M. Barron, Sr. was a lawyer and served as District Judge in Brazos and Robertson Counties as well as a Justice on the 14th Court of Appeals.  David’s lawyer grandfather, W. S. Barron, served as Speaker of the Texas House of Representatives as well as District Judge of Brazos and Robertson Counties.  David’s Aunt and Uncle practiced law as well as his older brother, John M. Barron, Jr.

The Barrons were a pioneer ranching family who relocated to Brazos County, Texas from Lowndes County, Alabama, in December 1869.  Barron Road in College Station was named for the Barron family and was part of their original homestead.

David was a graduate of Bryan High School in 1974 and went to college at Sam Houston State University where he obtained his degree in 1978.  Following the family tradition, David graduated from Baylor Law School and passed the Bar Exam in 1981.  David returned to Bryan and practiced law with his father and brother.

After he left Grimes County, he returned to Brazos County, Texas, to resume practicing with his older brother, John M. Barron, Jr.  David was a highly skilled lawyer and was Board Certified in Criminal Law by the State Bar of Texas.

David Stuart Barron was extremely successful as a private practitioner.  He was much in demand for the rest of his life.  Many other attorneys would retain him to second chair them on trial cases.  Some of the attorneys who utilized David’s services as co-counsel were Travis Bryan, III, Billy Carter, Philip C. Banks, Jerry Gribble, Daniel Hernandez, and many others.

David knew the law, could think on his feet, and was a skilled cross-examiner. David was always ready to mentor young lawyers and help them get established.

He was a kind, generous, funny man. David loved the combat of the courtroom without being personally offensive to his colleagues.  David loved fighting to protect the rights of the accused citizens he represented and was a zealous advocate for the downtrodden.

His family would request that in lieu of flowers, donations be made in his name to the Salvation Army.