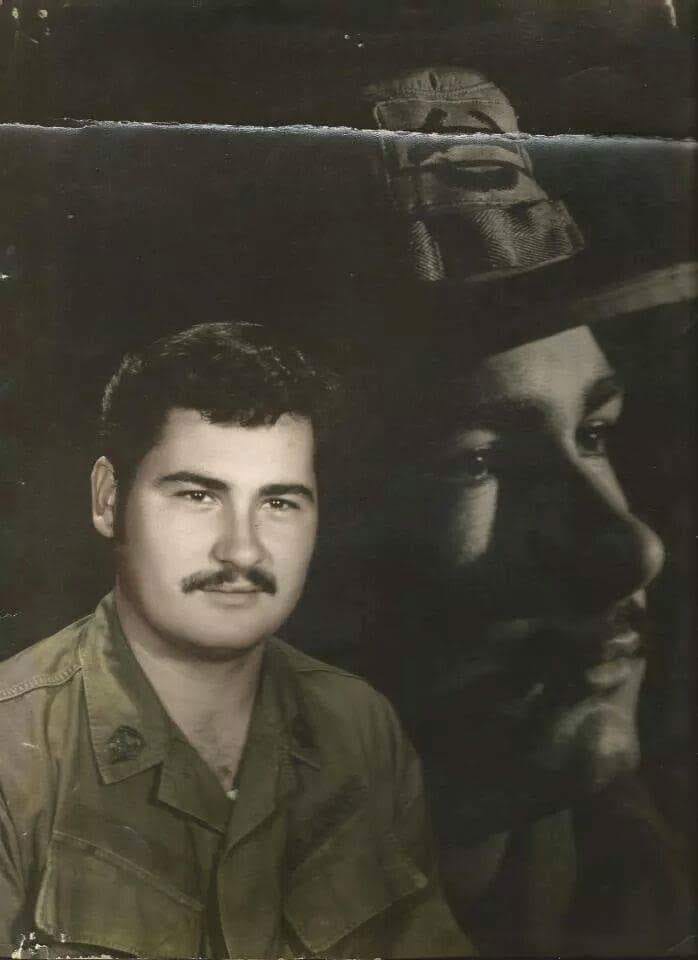 Daniel Joe Beck, 71, passed on March 27, 2021 after a painful battle with pancreatic cancer at the residence of his daughter and son-in-law Chris and Sylvia Ware, of Gause.
Danny was born to Willie Beck and Marie Willis (Lange) on October 8, 1949 in Mexia, Texas. He was raised by his grandmother, Luda Beck until he was 17 when he got permission from his father to enlist in the Army at an early age, where he ended up serving two tours in Viet Nam as a Green Beret. When he returned home, he attended Tarrant County Junior College to obtain his mechanics certification.
Before becoming disabled, Danny had been employed at Jentsch Motor’s in Hearne as a ASE Certified Mechanic for many years.
Danny had since been involved in many local organizations: He was a Master Mason with the Bremond Lodge, an active member in the local Veteran’s of Foreign War and had been involved in the ELK’s lodge in Franklin and every year on Memorial Day you could find Danny putting flags on the gravesites of veterans in the Franklin Cemetery.
Danny had three daughters with his first wife, Nita Jeanette Gavens: Sherry Yvonne, Sylvia Dyanne and Ashley Jeanette. When he married again, he gained five others: Clay, Mandy, Aaron, Kevin and Kristie.
Danny is preceded in death by his parents, Willie and Marie, his grandmother, Luda and his daughter Sherry. He is also joined by his half-siblings, Ricky, Roger and Hazel, that he always considered full siblings. To him, family was family!
He is survived by his daughter Sylvia, her spouse Chris and their 4 children, Meko, Heaven, Marilyn and Harli; Marilyn’s spouse, Chris Ordaz and their 3 children, his great grandchildren, Crissy, Grayson and Kai; & Harli’s spouse, Tyler Shupak, and his daughter, Ashley of Alabama. He is also survived by his other children, their spouses, Marsha and Laura, and his grandkids Victoria, Brian, Kristina and her spouse Chipper, Aaron Jr. (AJ), Kevin Jr. (KJ), Michael and Justine, and his other great grandchildren, Artemis, Aric and Ace. Dan has several half-siblings that have survived his death as well: Larry, Linda, Ronnie, Betty Sue, Brenda and Debbie.
Everyone that knew this man, knew he was a fun person to be around. Very faithful to his family and his friends! He never said he was perfect, but he never did anyone dirty. He believed in God and expected you to believe as well. He never wanted perfection from anyone, just for them to be themselves. He always had some crazy story to tell you and would always make you laugh. Dan was always the same person no matter where he was. He did not pretend to be anything he was not. Everyone knew of his love for Harley’s and riding, and he shared that love with all his boys and his son-in-law. I know he is walking through the golden gates with his head hung because he knew he made a few mistakes, but I also know God knows he repented and took responsibilities for his mistakes and he should be walking through those gates with his head held high!
Danny’s ashes will be spread at Sturgis.
Express condolences at CallawayJones.com