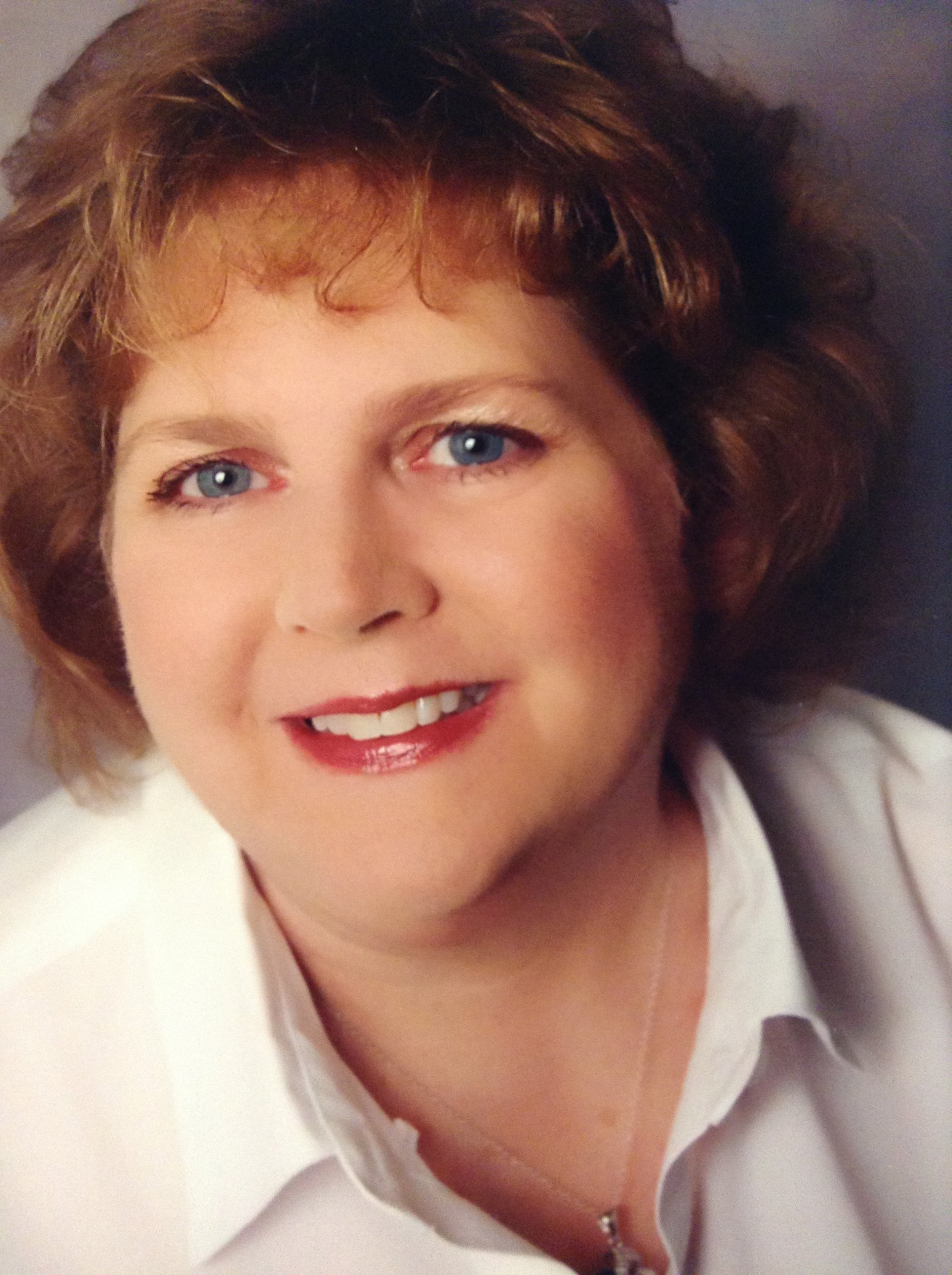 Colleen Rex Dau of College Station, Texas was born in Lehighton, Pennsylvania on April 7, 1953 to Quintin L. and Daisy A. Rex. She found peace despite her battle with cancer on October 2, 2020 at which time the good Lord took her by His side and relieved her of all her pain and suffering.

She graduated from Lehighton Area high school and went on to obtain her Paralegal Certificate. She worked for Carbon County Abstract Company where she met her future husband, Jeffery Dau. Colleen and Jeff moved to Dallas, Texas in 1987 where she worked as a legal secretary for several years. They were married on June 25, 1988, in Marble Falls at a church overlooking Horseshoe Bay.

Jeff worked out of town so much that Colleen would introduce him to her co-workers as her weekend husband. In 1993, after the birth of her second child, they moved to the Brazos Valley area and eventually settled in College Station, Texas. There Colleen worked with the Texas A&M University system until she retired in 2019. She is survived by her sister, Denise Rex of White Plains, NY; her husband, Jeffery Dau; a son, Christopher Dau; and a daughter, Alexandra Dau.

Colleen’s greatest accomplishment and joy came from being a wife to Jeff and mother to Christopher and Alexandra. She was gentle and kind and had a ready smile at all times. Anyone who has ever met her knows how kind she was and that is what she is most remembered for. She inspired a love of family, astronomy, astrology, shopping, pets and interests, but most importantly her love and sweet spirit will serve as a legacy and north star for her family to follow.

Colleen was a warrior in her fight with cancer. She inspired others with her strong will, sense of humor and steadfast determination. She will be forever missed by those who were blessed to have known and loved her. Her legacy will forever live in our hearts and minds.

In lieu of flowers, the family asks that a tax deductible contribution be made to the Colon Cancer Coalition at https://coloncancercoalition.org/donate/general-fund/ in memory of our beloved Colleen Dau.

A memorial service celebrating Colleen’s life will be held at the Aggie Field of Honor in College Station on Saturday, October 10th at 10am, officiated by Certified Celebrant Dawn Lee Wakefield.

The family greatly appreciates donations made to these charities in Colleen Dau 's name.