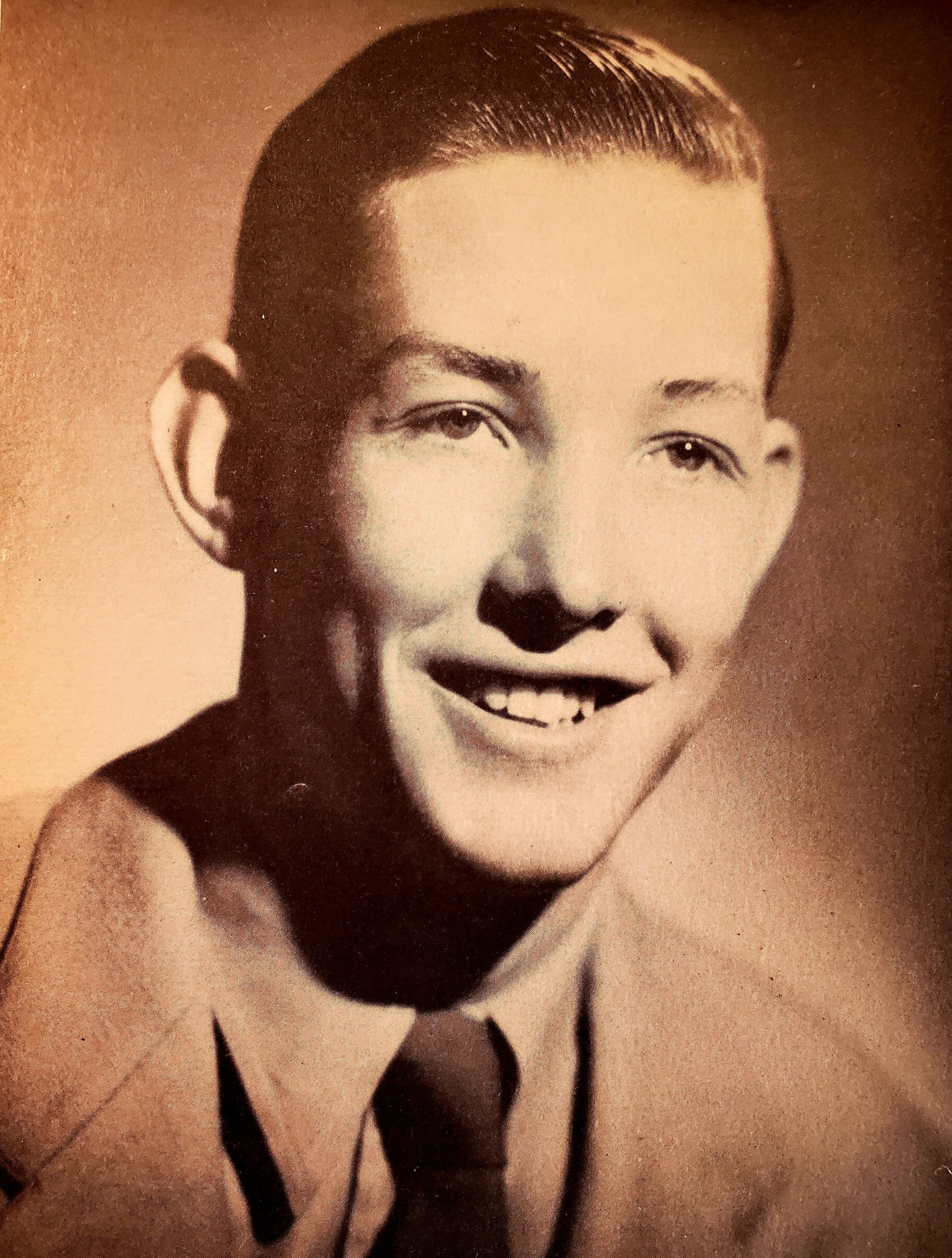 Dr. Charles Pinnell passed away peacefully in his sleep on September 27th, 2021 at the age of 92. Funeral services will be held at A & M Methodist Church, 417 University Drive, College Station, Tx at 2pm Tuesday, October 5th, 2021, with graveside service following. Due to Covid conditions, the family requests that guests wear a mask and observe social distancing.

Charles was born in Midland, Texas on March 16th, 1929 but lived and grew up in and around Andrews, Texas. The son of a longtime Andrews County Rancher and Spanish American War Veteran, “Charlie” never lost the twang in his voice despite achieving the highest levels of education. He received an undergraduate degree in Civil Engineering at nearby Texas Tech University in 1952, a Masters degree in Civil Engineering at Purdue University in 1958, and finally, a PHD in Civil Engineering in 1964 from Texas A&M (with two semesters at Northwestern University in Chicago, Illinois in 1961). Charles went on to become a leading voice in the world-wide development of computerized traffic control systems as well as Freeway Ramp design. He also developed Guidelines for Planning in Colleges and Universities as well as early designs for automated student registration and student record keeping systems. His long career at Texas A&M began in 1958 as a Professor of Civil Engineering and then as a Research Engineer with the Texas Transportation Institute (TTI). Other Texas A&M University positions held include Associate Dean for Academic Affairs and Assistant to the President for Planning and Institutional Analysis. He left university work for a short while and was President of a private urban consulting firm, Pinnell-Anderson-Wilshire, from 1971-1976. He then returned to Texas A&M to finish his career in 1976, first as Assistant Director of TTI, then moving to the Chancellors office in 1981 first as Associate Deputy Chancellor for Engineering, then retiring as Associate Deputy Chancellor for Planning in 1989.  He pursued many avid hobbies in his long retirement, including time spent as an amateur trader in stocks, skiing, travel,geneology and hours logged as a volunteer with Habitat for Humanity.

Charles married the love of his life, June Whitcomb, on May 27th, 1950 in Andrews, Texas. He was first and foremost a family man; his own West Texas family a strong one with an old-time cowboy for a father and a stalwart pioneering matriarch for a mother. And there were three strapping older brothers — all of whom could walk onto a movie set, need very little costuming, and easily stand in for the Western stars of the day. Like his brothers, Charles was tall, striking, and athletic —and was able to attend Texas Tech on a Basketball and Track scholarship. Charles the bright sports enthusiast and June the spunky and beautiful drum majorette began dating in high school. They married during his third year of college and over the coming years their happy union was blessed with four children; Glenn, Chuck, Peggy, and Patty. As the family grew, so did Charles’s career, and the family got to tag along on work trips that covered a lot of ground; from Los Angeles to New York, South Africa to Japan — all of them traveling far from those humble beginnings on the West Texas plains.

In 1971, Charles bought a lot in the Upper Canyon above Ruidoso, New Mexico, and built a cabin that would become a treasured second home and seasonal pilgrimage for the Pinnell family. Winter and Summer in the mountains were equally appreciated and enjoyed. The entire family learned to snow ski and not a summer went by without family expeditions to the aptly named Land of Enchantment. Most special of all, many treasured family Christmas’s unfolded before the cabin’s magnificent stone fireplace and the “old Feller” (Santa Claus) somehow always made it. Charles Pinnell was a loving husband and father, a first-rate engineer, a skilled handyman, an avid reader of military history and an appreciator of the incredible advances of science. He was a gentle soul, and underneath all the education — a simple cowboy at heart.

Charles was a longtime member of A&M Methodist Church and a faithful attendee of  the Golden Rule Sunday School class. He was also a devoted College Station Noon Lions Club member as well as a Lions Club Hall of Fame honoree and enjoyed the many hours spent during the Christmas season selling Lions Club Christmas trees.

In his final days Charles was cared for by the wonderful and compassionate team at Hospice Brazos Valley, a non-profit Hospice company. In lieu of flowers please consider making a donation to hospicebrazosvalley.org in his name to help them continue providing wonderful care for others.