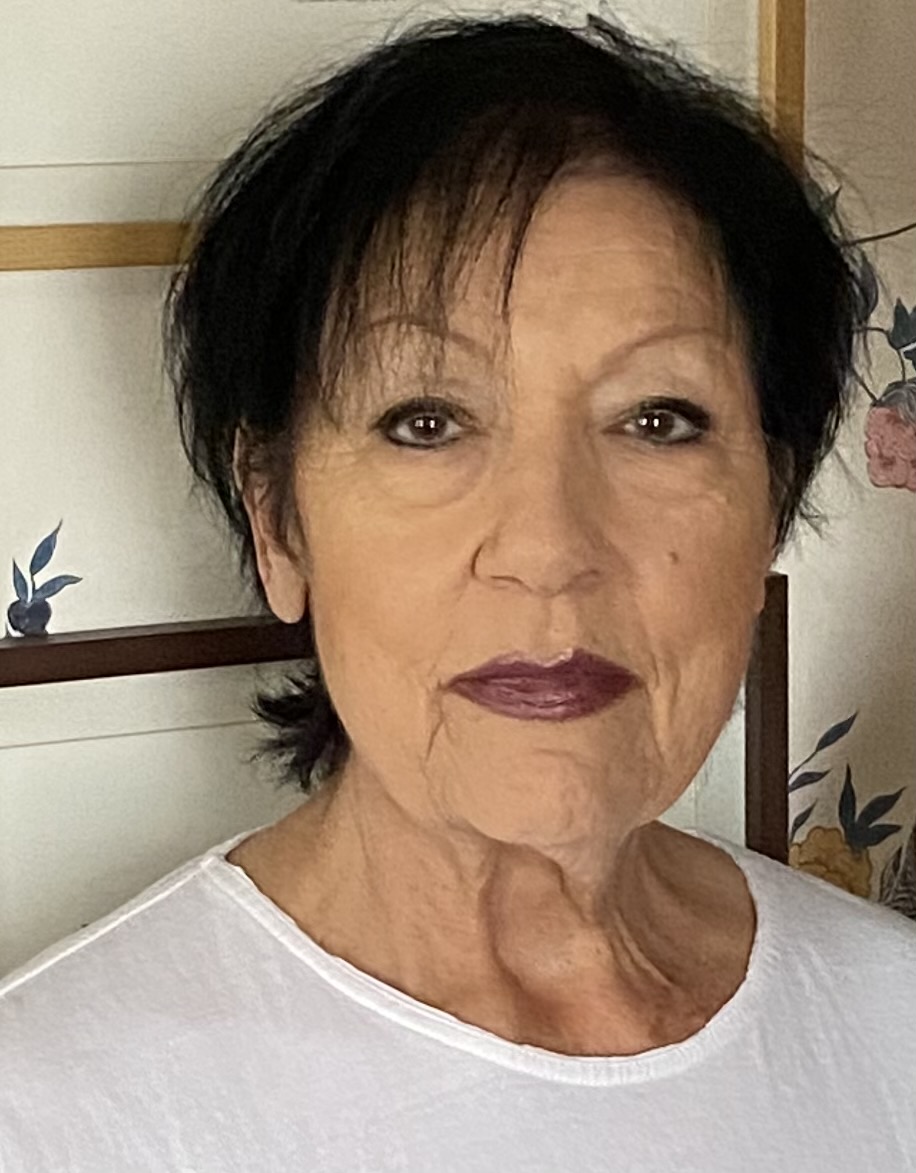 Chantal Vessali, 78, of College Station, passed away on Tuesday October 5, 2021 at CHI St. Joseph’s Hospital in Bryan, Texas.  A Celebration of Life will be held at The Stella Hotel – Celeste Ballroom Saturday October 30th at 2:30 p.m. followed by Visitation at 3:30 p.m.

Chantal was born on March 23, 1943 in Annecy, France to Gustave and Hélène Vial. She was the youngest of two girls. She studied art history in Florence, Italy where she met the love of her life, Parviz. Together, they immigrated to the United States in 1967 to pursue the American dream.

Chantal was an educator at heart. In 1968, she started the French School in Houston to serve French expatriate families working in the oil industry. When the Vessali family decided to head back to Iran in the mid-70s in order to open a satellite office for Parviz’s architecture business, she turned the school over to the Mission LaïqueFrançaise. The Mission Laïque came to an agreement with the Awty School, and the school programs merged thus creating the Awty International School.

The onset of the Iranian revolution immediately brought the Vessali family back to Houston. After some years at home raising her daughter Elianor, Chantal returned to her love of teaching at Lamar High School where she taught French, specializing in International Baccalaureate classes. She would also later return to Awty International School where she held the position of Head of Lower School and Pre-School. During her time there she devised and implemented a total immersion dual language program.

Another great love of Chantal’s was fashion. While a student at UofH and working a part-time job at Foley’s downtown, her chic style caught the eye of a manager, who as a result asked Chantal to be a floor model for the department. Years later, when the Vessali family moved to New York after the economic downturn of the mid-80s, Chantal was invited by a former student to work at Genny Fashion House, whose design director at the time was Gianni Versace. Chantal traveled the United States, Canada, and Mexico, directing trunk shows and conducting fashion clinics for buyers.

Like her husband Parviz, Chantal was so proud to be an American and a Texan. Upon immigrating to Houston in ’67, she immediately fell in love with the open warmth and kindness that she experienced from the Texans that she met. She recognized and appreciated the importance of their fierce independence and conservative values. As a result, she spent time and effort recruiting and supporting the next generation of conservative political candidates.

Chantal was devoted to her husband Parviz and daughter Elianor. Chantal’s heart was also forever tied to Annecy, her birthplace on the lake in the beautiful French Alps, to Switzerland, home of her father’s roots and family, and to Italy, home of her mother’s roots and where she studied and met her husband Parviz. She absolutely cherished her trips and visits with childhood friends and all her cousins.

She was preceded in death by her husband Parviz and her parents Mr. Gustave Vial and Mrs. Hélène Ferrari Vial.

She is survived by her daughter Elianor, of College Station; sister Michelle, of France; and many beloved cousins.

In lieu of flowers donations can be made to the Texas Public Policy Foundation at  www.texaspolicy.com/donate/vessali or to the Salvation Army of Bryan/College Station at www.salvationarmybcs.org (Please select and complete dedication In Memory of Chantal Vessali).