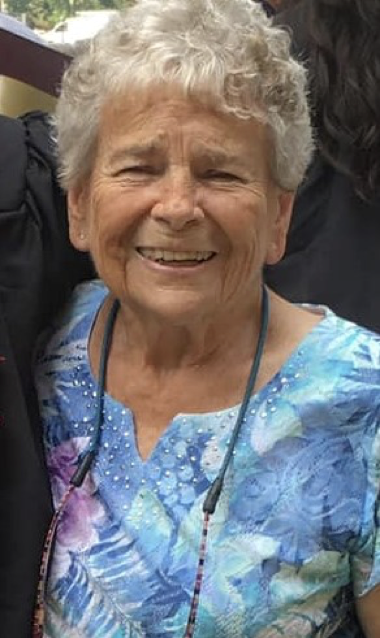 Born in Oswego, she was the daughter of the late Bernard and Alice Goodrich. In addition to her parents, Carol was predeceased by her loving husband Ronald W. Sova, her sister Norma Hyde and her infant brother Richard Goodrich.

Carol was a loving wife, mother, grandmother, and great grandmother. She enjoyed traveling, reading, and spending time with family. Carol graduated from the State University of New York at Oswego and taught 3rd grade at Fitzhugh Park Elementary School in Oswego for 38 years.

Due to covid restrictions there will be no calling hours and a spring burial is planned at St. Peter’s Catholic Cemetery in Oswego. In lieu of flowers, donations can be made to the American Kidney Association.