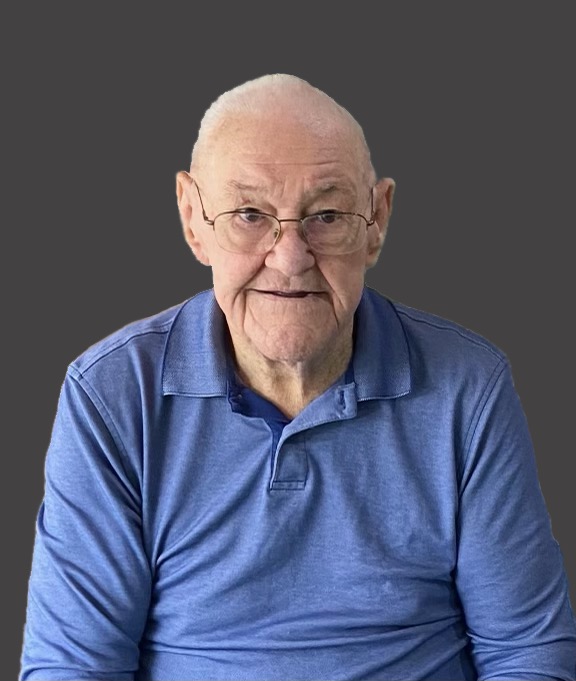 Bobby Gene Cooke, 89 of College Station and Fort Worth, TX passed away on June 28, 2021 after a short illness with his loving family by his side. Bobby was a wonderful husband, father and grandfather, who lived a full life. His family’s care and comfort were of utmost importance to him, and he took great pride and joy in his family.

Bobby was born in Idabel, Oklahoma on April 9, 1932. He enrolled in the Air Force directly out of high school, and spent 23 years in service to his country. The Air Force enabled him to travel to the Far East, where he visited every Asian country during the Korean and Vietnam wars. While in Japan, he visited a tailor store and met Nachiko Masaki, his loving wife of 64 years. They married in Japan in a traditional Japanese ceremony, followed by an Air Force ceremony one year later. Their Air Force life started in Ashiya Japan, then took them to California, Okinawa, Mississippi, Tachikawa, and finally Texas.

After Bobby retired from the Air Force, he continued his career in Metrology working for General Dynamics. He was able to retire after ten years, and started his retirement life as an avid golfer. Bobby took great joy in playing golf five or six days a week, and enjoyed his retirement life to the fullest. He was able to cross two items off his ‘bucket list’ by hitting a Hole in One at Squaw Creek Golf Club, and also watching the Masters at Augusta National with his son Guy and son in law David.
In his younger days, Bobby struggled with alcoholism and decided to get sober in 1972. Like everything in his life, Bobby dedicated himself fully to his recovery and never took another drink. AA was a big part of his life, and he attended meetings two times per week for the remainder of his life. He often said that AA saved his life, and he gave back by supporting the program fully and served as a sponsor to many men.
His family will always remember his kindness and his positive attitude. He was cheerful and grateful to the end of his life.

Bobby was preceded in death by his parents Mamie and Brad Cooke of Idabel, Oklahoma. He was the last sibling, preceded in death by his brothers and sisters Ethel, Emmett, Earl, Ruth, and Laverne. He is survived by his wife Nachiko Cooke, his son Guy Cooke and wife Tammy; his daughter Elizabeth Umberson and husband David, grandchildren Amy Cooke Fleener (Ben), Courtney Cooke Brown (Jake), Katie Umberson Owens (Zach), Mitchell Umberson, and John David Umberson. He was really proud of his family and loved to visit with his great grandchildren William and Teddy Fleener, Matthew and Andrew Brown, and Beckham Owens. The Saturday lunches and frequent family get togethers at Guy and Tammy’s house in Millican have provided cherished memories of family time.

The family plans to hold a private memorial service. In lieu of flowers, donations honoring Bobby’s life may be made to the Veterans Administration.