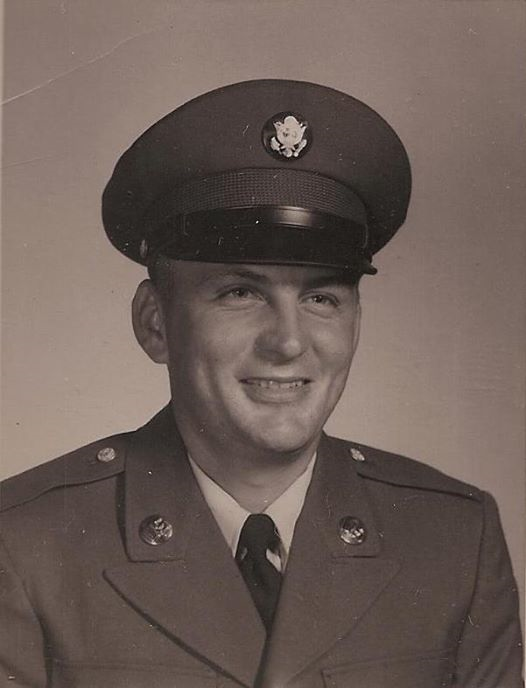 Billy Joe Ball, 79, passed away after a long battle with cancer at home on April 29, 2020 surrounded by family. A celebration of life will be held at a later date to be announced.

Billy Joe Ball was born on May 23, 1940 at home in Tunis, TX to Lee and Lucille Ball. He was one of four children. He attended A&M Consolidated High School and worked for Gooseneck Trailer Manufacturing for 36 years until his retirement in 2004. Billy married Frances Urso in 1963 and they had two children, Vickie and Terry. Frances passed away in 1992. Billy married Kaye Norris in 2003. Billy has a stepson, Chris Norris, which he considered his own. Billy loved to dance and did so any chance he had. He would dance to every song while attending a dance, at karaoke or even on the deck of a boat. He was given a nickname by a dear friend of “Energizer bunny.” He also loved to play slot machines and go to casinos. He and Kaye were married in Las Vegas. He also loved hanging out with friends and playing “31” with them. You could find him and Kaye most Friday nights playing “31” with friends. He will be remembered for always making his friends laugh and dancing the night away with all the “girls.”

Billy was preceded in death by his parents, Lee Ball and Lucille (Mcclain) Ball; the mother of his children, Frances (Urso) Ball; a sister, Nelda Andrus; and a brother, Wayne Ball.

He is survived by his wife, Kaye (Norris) Ball; children Vickie (Ball) Welch of Bryan, TX; Terry Ball and wife Melissa and their 3 children and 4 grandchildren of College Station, TX; and, Chris Norris and wife, Gisele, of Pearland, TX; sister Leann (Ball) Smith and her husband Ned; three grandsons, Silas Norris, Steven Norris, and Nathan Norris, all of Bryan, TX; numerous nephews, nieces, other relatives and many friends.