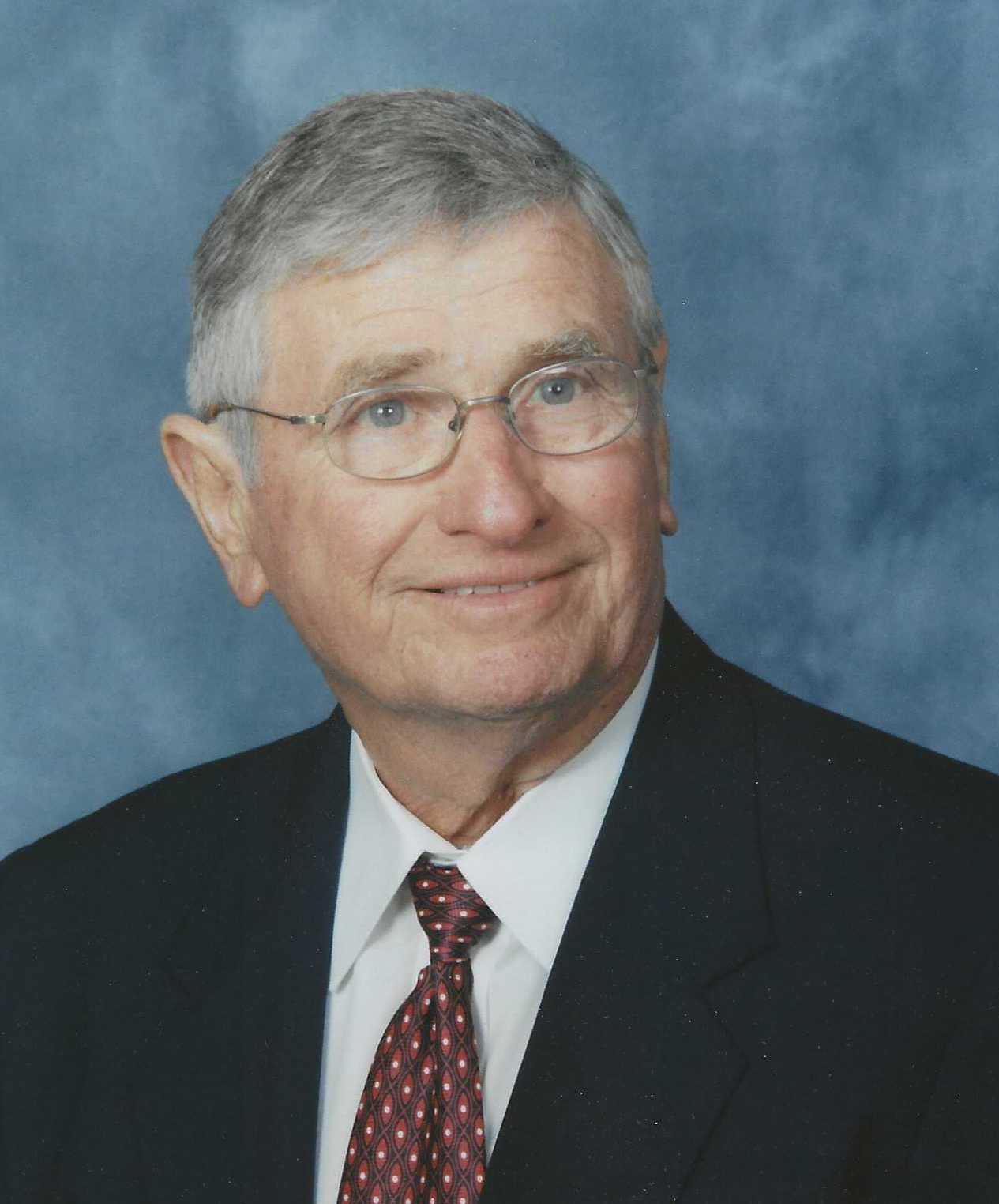 Bill Barclay (BB) Scasta, a well-known area icon, passed away Wednesday February 24th, 2021 at his home in Wheelock, Texas. A celebration of life service will be held at a future date this spring. Memorials may be made to Traditions Hospice and Central Church.

Bill was born June 2, 1932 in Bryan, Texas to John R. and Ella (Blazek) Scasta. He graduated from Franklin High School and attended Texas A&M. He joined the US Navy at age 17 and served in the Korean War. On November 16, 1952 he married Delma Brunette. Bill was a Homebuilder and Broker in the Brazos Valley. He was a member of Central Baptist Church, Bryan City Council, President of the Board of Realtors, and President of the B-CS Homebuilders Association. He enjoyed reading, gardening and was an avid hunter and fisherman.

The family greatly appreciates donations made to these charities in Bill Barclay Scasta 's name.