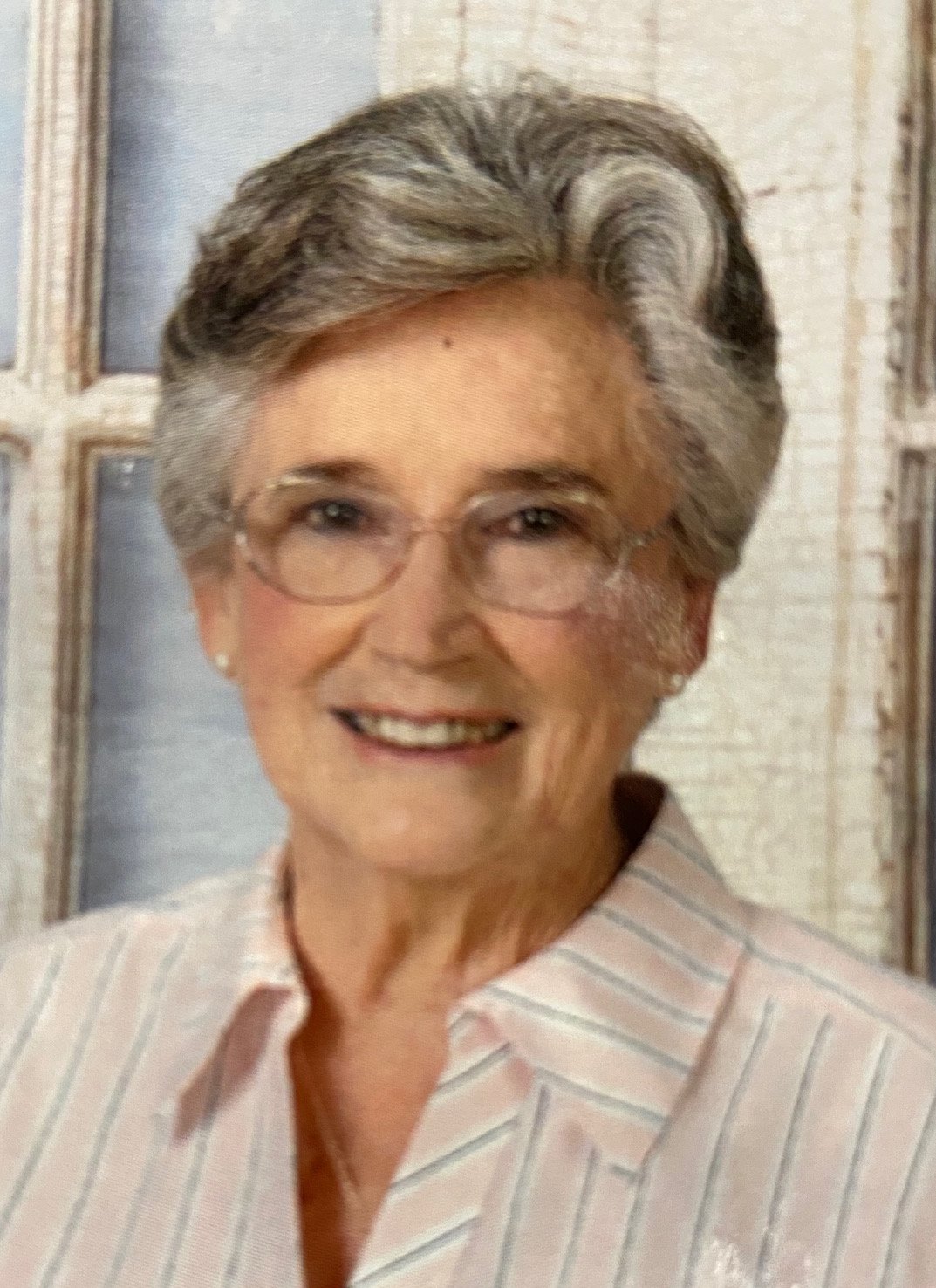 Audra was a graduate of Graham High School and attended North Texas State University. In 1961 she and Bill Joiner were married in Denton, Texas. They lived in Bryan where she raised her two children before moving to Ruidoso, New Mexico where they owned and operated the Whispering Pine Cabins for 26 years. Audra had a passion for teaching and in last 20 years of her life she devoted her time and energies to teaching children with special needs. Her greatest wish was that each child has an equal opportunity at a good education. Audra taught special needs children in Ruidoso and later assisted with special needs children for Bryan ISD. She was a member of the Westminster Presbyterian Church in Bryan. Audra loved animals and was an advocate for any lost animal she found.

Audra was proceeded in death by her spouse Bill Joiner and great-grand son Christopher Joiner.

In lieu of flowers Audra ask all donations to be made to the Aggieland Humane Society.