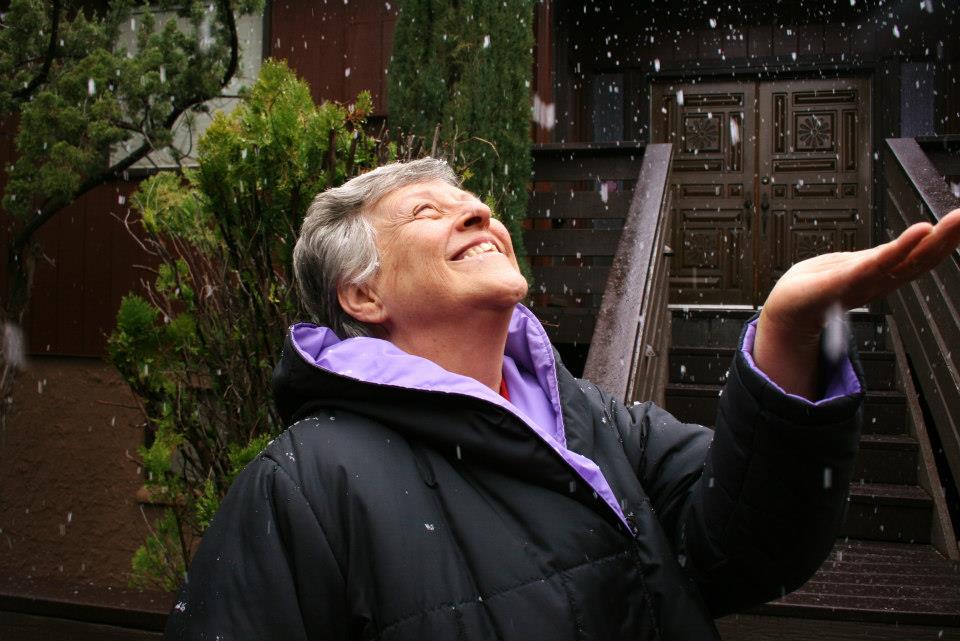 “Heart of my own heart whatever befall still be my vision, oh Ruler of all”

Betty Jo Conrad, 67, of College Station passed from this life on to her eternal life on November 4, 2017 in Bryan. Her Life Tribute Celebration will begin at 2:30pm, Thursday, November 9, 2017, at First Baptist College Station, 2300 Welsh Ave, College Station. Cremation services are in the care of Callaway-Jones Funeral and Cremation Centers

Betty Jo Webber was born on March 6, 1950 in Evanston, Illinois to Earl L. and Eleanor Dupuis Webber. After a year at Northwestern University she took a break from college and worked at the Washington National Insurance Company. She met Charley in a church youth group at Northwestern. They were married in March 1972. In 1975, she graduated summa cum laude with majors in Psychology and Religion from William Jewel College in Liberty, Missouri. Following graduation, she worked at the Menninger Foundation, first as a research assistant and later as Seminar Coordinator in the Executive Institute. In 1982, she received her M.S.W.-Clinical from UNC-Chapel Hill and joined the staff of the Forsythe County Mental Health Clinic in Winston-Salem, NC. She later started solo private psychotherapy practices in Greensboro, NC, and in College Station, TX. In 2004, she received a Lifetime Achievement Award from the Bravos Valley Chapter of the National Association of Social Workers. While practicing in NC she started and facilitated a support group for the wives of ministers. In College Station she conducted workshops for Hospice of Brazos Valley and the American Cancer Society.