Do You Labor on Labor Day? 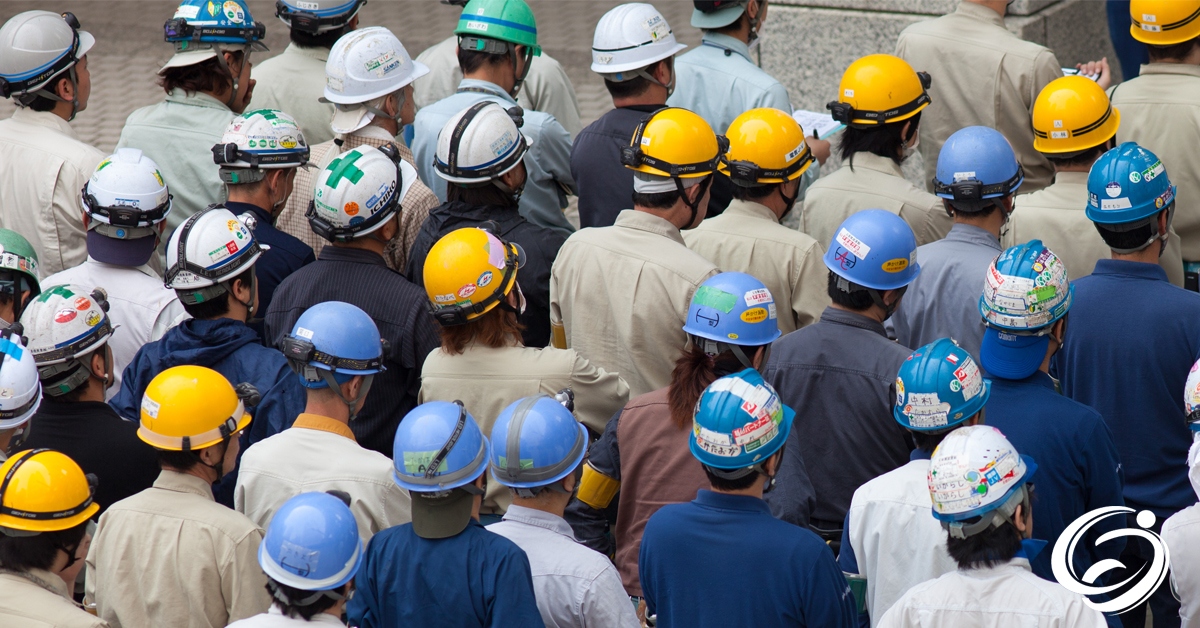 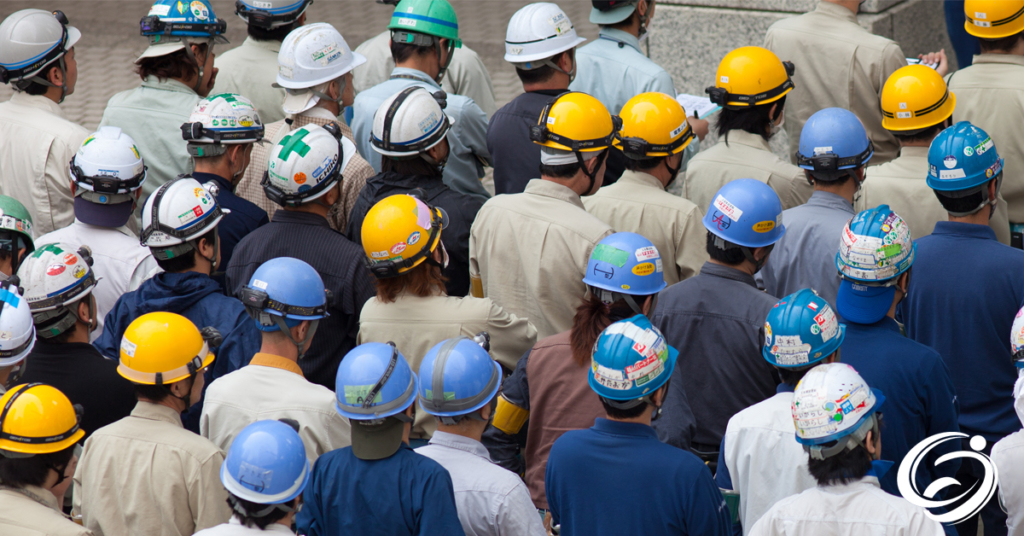 What are you doing for Labor Day? Are you working, just like always, or did you get the day off? Even if you have the day “off,” show of hands—how many of you are working on a project around the house you’ve put off until you had “Labor Day off”? Ironic isn’t it?

These days we find ourselves rushing around, making to-do lists, yet theoretically we’re supposed to “rest” on “Labor Day,” right? No one I know has really perfected the art of “resting from labors,” and that’s something to think about. When I first heard of Labor Day in grade school, even then, I noted that there were still people working on Labor Day for those of us who were given the day off. Confusing. Why didn’t everyone have the day “off”?

The origin of having one day to honor American workers is still being argued, but the Central Labor Union in New York held its first celebration on Sept. 5, 1882, according to the Department of Labor’s web site. Then, laborers were specialists in hand-crafted trades, carpenters and machinists. Today, 100+ years later we include all workers who contribute to “the strength, prosperity, and well-being of our country.” That’s powerful. That’s everyone.

Growing up, Labor Day here meant Soccer Tournaments! All my young life, I played soccer on Brazos Magic ‘79 Soccer Club team that my dad founded. Labor Day always meant my parents driving me and my friends around the state, competing in tournaments. We won statewide championships and prized trophies were awarded, but today I prize most my late father’s devotion to parenting as his primary job, which he never seemed to want a break from. He believed, “When you do what you love, you’ll never see it as work.” Caring about and for his family, and your families, was his special “labor of love.”

From those who first built American infrastructure, to today those who build the minds of America, like teachers—your daily mission remains to make life better for all of us. Sacrifices of time that most don’t see are why you’re great. May we each take time this Labor Day to thank everyone we see who is working, wherever we find them. Their sacrifice of time is most appreciated.

It was 1894 , that President Grover Cleveland created the first federal holiday for Labor Day, after failing to break up a railroad strike,” the first Monday in September, History.com tells us. At stake from the first statewide effort for Labor Day, by laborers who were protesting very long working days and low pay. The fight for an 8-hour work day seems, in retrospect, incredible.

We forget, sometimes, how easy we all have it now, compared to the generations before us, who also had to deal with World Wars, stock market crashes, and the uncertainty of even finding a job, much less keeping one. An 8-hour day seems like we’ve always had one, but that’s not the case.

So many of us arrive at work before starting time and many of us stay far after the 8-hour workday end to get things done because we are committed to what we do, we are conscientious, and because some of us cannot leave until the desk is clear, as we learned from mentors and prior bosses we’ve had.

And yet, Labor Day stands as a symbol of victory, even if it had unpleasant beginnings and outrageous conditions that called for its creation, because it was people coming together in concert with one another to correct something that needed it.

Looking on the web, Bryan, Texas, and College Station, Texas, share an unemployment rate of 3.4% with recent job growth of 4.84% according to Sperling’s bestplaces.net web site. Compared to 6.30% unemployment nationally, that’s great. Our future job growth is bright—now and over the next 10 years if you rely on their projections.

The Labor Day weekend will be partially over by the time you read this, and you may not see it until the end of what we commonly refer to as “the four-day work week,” but whatever your job is, let’s think about the 3.4% who do not have jobs, who want them, who need them, who are in search of them. Let’s keep them in our hearts and minds today and this week as well, because they are the ones who would most be willing to work on Labor Day or any other day so they can provide for themselves and their families.

Thanks to the BCS Chamber of Commerce and all the business entities here whose daily work is to bring new businesses to town to create those new jobs. And, as we find our way around the community on Monday, everywhere we go that we see someone working to make our day and holiday better, smile and offer thanks that they are willing to work to be here for us. We continue to be so lucky to live in our Brazos Valley home. Happy Labor Day to all.