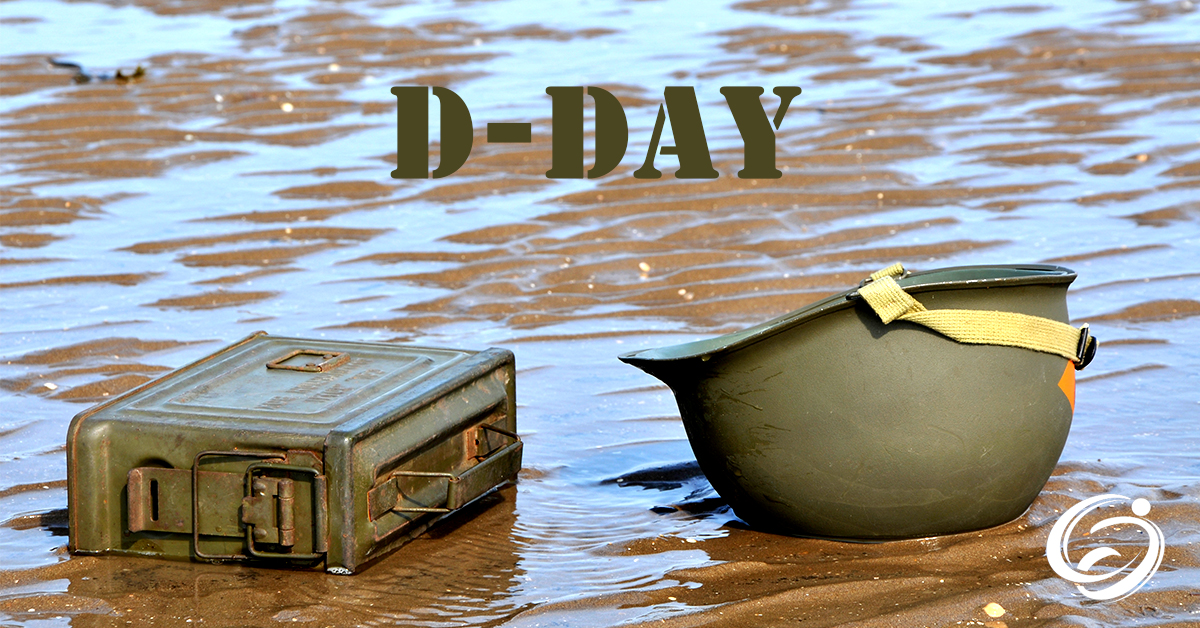 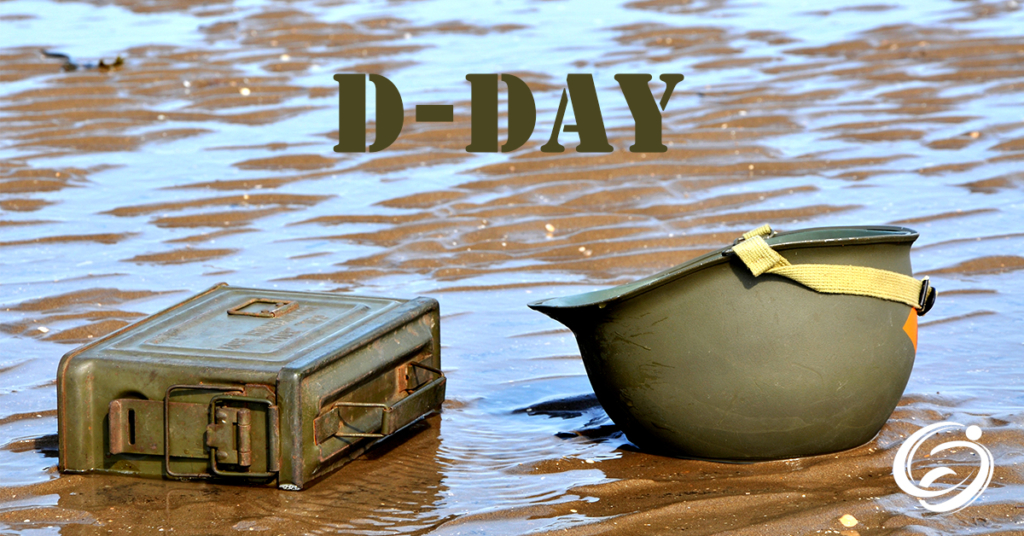 Today, we have so much to be grateful for in the Brazos Valley. One of many reasons that Gen. James Earl Rudder is a beloved legend in Aggieland is the valiant courage and brilliant manner in which Gen. Rudder and his Army Rangers took Pointe-du-Hoc on D-Day, on this day, 72 years ago, June 6, 1944. Every historic battle in American life and times has in common the factors of uncommon valor, excellent strategy and intense courage in a soldier’s commitment to serving one’s country.

It was on that D-Day, a matter of life and death, that history was made. It was not a drill. It was not an exercise. It was history in the making as we reflect today on archived newspaper accounts of Army Rangers scrambling up steep cliffs at Point-du-Hoc to take out the heavy artillery of the Germans. At stake was not only the safety of Allied soldiers on the ground, but the safety of those Allied ships bringing supplies and backup to shore. On land, sea, and air, American lives were protected and preserved.

Just as, 72 years later, we give thanks for Gen. Rudder and his Army Rangers, for their courage and willingness to do their jobs before and after D-Day, we pause to reflect and also pay tribute to our First Responders. In particular, we thank the members of our Bryan Firefighters Association who—we humbly realize—volunteered on their days off from their regular shifts to come out and help our community put life back in order after the tornado and floods as best we all can. We give you our deepest, heartfelt thanks.

D-Day means different things to different people. If you lost someone in World War II, the victory of Rudder’s Rangers at Normandy means the world to you as a substantive victory was struck.  If you are a child or a grandchild of a World War II you may never have heard the stories of your ancestors’ service to their country. Being at war, in war and growing up in a time of war is handled differently by each person, almost as uniquely as a fingerprint.

Just last month at Texas A&M, young men and women of the Texas A&M Corps of Cadets accepted a commission into military service upon the successful completion of their degree and years of training in ROTC and in military service training programs. Accepting that commission meant agreeing to serve our country today, wherever they are to be sent. Some will be sent into the face of battle, whether flying a plane, serving a crew on the ground or at sea.

This past weekend across the Brazos Valley virtually every secondary educational institution graduated thousands of our area young people into “the world,” having completed 12+ years of education to prepare themselves for life. For some young people, college is a path they’ve chosen. Others will choose to enter the workforce immediately and perhaps someday wish to enroll in college. Still others won’t need any college training or coursework at all as their chosen path in life will be pursuing a dream, or a profession that they love, where the most important thing they can do is get to work immediately, to apprentice, receiving training, practice over and over again.

And then there’s another very important group of young men and women who, from high school graduation, have enlisted in one of the branches of military service. They want to serve their country—today. Our Nation is not necessarily one in crisis but the United States as we look at it can be perceived by some as a Nation in conflict. Where there are vast differences of opinion, there’s the potential for discord, for anger, and for actions of war.

Many soldiers who enlisted in wartime for World War II duty didn’t really have a choice—the Nation put out a call for (then) young men to serve their country. It meant accepting that day, the very real possibility that they would lose their lives “in service to our country.” Today, the young men and women entering boot camp and training programs for military service have no different guarantees than did those fighting for our country at Normandy some 72 years ago.

Where there is danger or battle or where freedoms are in jeopardy, troops are sent to protect, defend and rescue American lives. Think for a moment of the amazing and vast technological advantages the United States has today as warfare is planned, security is developed and peacekeeping is a mission the country strives for daily. What could Rudder’s Rangers have done back then, with locked-in radar, sonar that is light-years powerful, and satellite-driven GPS mapping with infrared detection of troop movement?

They had paper maps, a pencil, a compass, not much in the way of electronics, a sextant on sea, and word-of-mouth communications and the most simplistic of other communications devices. They had it hard, tough, and all the odds were virtually against them, in terms of troop numbers. But brave souls are a mighty force to overcome. Leaders of men and women project and convey such an image that you want to follow that person literally into battle as you are loyal to them and to what they stand for.

Today, as then, military service is a way of life that is chosen. You give up personal freedom to belong to a group. You take hundreds of orders every day, closely scrutinized, and you will follow your leader into battle, trusting their judgment and never once questioning their loyalty or their ability to lead. The stakes are still the same, as it’s still a life-or-death matter. No man or woman is to be left behind in battle. Every life is precious because there is family back home here waiting for word when all is calm, safe, and secure. The more things change, the more they stay the same.

Visit the National World War 2 Museum if you can, the next time you are in New Orleans. Stare at the photos and into the faces of courage. See into the hearts of those who speak aloud the oath of enlistment into their respective branches of service. And the next time you see a man or woman wearing the uniform of our country, please remember to thank them for their service. It’s why we can all sleep a little more soundly at night, because they don’t.

Back here at home in the Brazos Valley, the next time you hear a siren, it means that one of us has called in with an emergency and the people who have trained and volunteered to follow the profession of public service, police, fire, and emergency services stand ready to step up at a moment’s notice, to save a life. That’s every day of their work lives that they do this, willingly and with grace and a spirit of calm that transcends “cool.” If you think about what they see, through their eyes, you’ll appreciate even more how strong they are to enter their chosen profession. So the same goes for our community’s first responders here at home. The next time you see someone in uniform to the Brazos Valley civic entities, please remember to thank them for what they do as their profession. It’s also why we can all sleep a little more soundly at night, because they’re on shift waiting to be called out.

On behalf of our Callaway-Jones family, as we remember D-Day, we are truly grateful to all who put our safety first and entered into harm’s way, for our sake, and we thank you all.