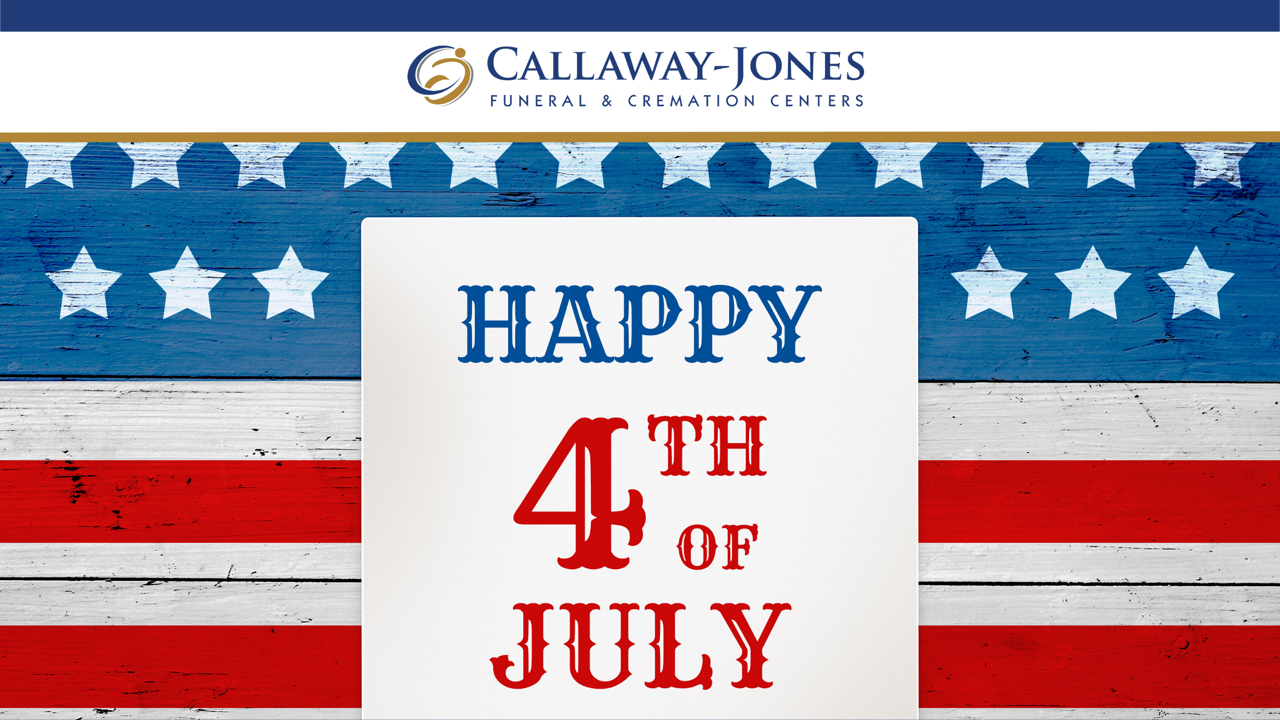 Every year at this time I’ve always been proud of Bryan’s Flag Across Bryan program. It’s great to see streets lined with flags in front of businesses and then into the neighborhoods to see them up and down the streets. I’ve been equally proud of College Station Noon Lions Club’s “I Love America” celebration at the George H.W. Bush Presidential Library and Museum each year.

The Wheelock community has a BBQ and parade in the morning, and the Brazos Heritage Society Old Fashioned Fourth of July in the Park downtown brings memories of our friend Tom McDonald, who was instrumental in getting that startedKurten has a tremendous fireworks show after dark. Bryan’s fireworks will be at Bryan’s RELLIS campus with a drone show promised. Patriotism begins early, and it begins at home.

On the 4th of July, children are first introduced to the American flag, generally, by being gifted with a free small flag on a stick to wave in the air usually before a local neighborhood or city parade. Then they see red, white, and blue banners or bunting and as they grow, associate the flag with “patriotism,” which you display, particularly on federal holidays. Bright, upbeat music plays. Fireworks round out the day of celebration.

How much, though, do we remember about July 4th or patriotic facts after we leave high school? I went back to my favorite history resource and started asking questions and looking for answers.

Quick question—what is the name of the song that sings of “and the rockets’ red glare”? If you said, “The Star Spangled Banner.” you’d be right. The term “the stars and stripes forever” comes from what song? Is it from the “Banner” song? Nope. It’s from the John Philip Sousa march “The Stars and Stripes Forever.” How quickly we can forget unless we make it a priority to recall.

Now, how many stars are there on the U.S. flag? How many stripes? We usually remember 13 stripes for the original 13 colonies on which the United States was founded. And there are 50 stars, one for each U.S. state.

You know you know this. It’s been a while since anyone asked us, likely. “My country tis of thee, sweet land of liberty, of thee I sing.” Most of us need to hear the first few notes or lines of the song and we’re off and running as we have sung it so many times before (especially if you grew up anywhere in Texas) but it’s still not a front of mind series of facts.

How is it then that we teach children about the history of the 4th of July, about the battles that took place to free the United States from England, to gain the freedoms to live without a single monarch in charge, to be able to have a Constitution by which to live, work, and worship, to see that it had been amended (how many times? 27)

We tend to remember only 25 amendments because historians note that two of them were related to a) prohibition and b) overturning prohibition. From 1776 to 2022, 25 essential amendments is a record for a small number of changes over many years. The future could hold some more amendments, or it might not. Time will tell, but the past is no predictor of the future.

Thinking of those public servants who brought America carefully into the 1800s, the 1900s, and the 2000s, they shared a singular vision—to preserve, protect, and defend the constitution and the government and freedoms we all enjoy. Looking at the 1800s and at the 2000s is like comparing apples and oranges, though. Or is it? The more things change, the more they stay the same.

Today we still have those who enlist in the service of the country. We have those who fight internationally to preserve our freedoms or those of an ally. We band together in prayers for the safety of our loved ones in this endeavor.

A large number of people we know are called federal civil servants for the agencies they work in and serve. And, most of all, patriots still exist today, and do more than wave a flag to identify themselves as Americans. They say the pledge of allegiance at various public events. They sing an anthem or two when they are played, mostly at our sporting contests, and we hold our hands over our hearts when we see the flag.

The cost of lives that was paid to have the freedoms we do today is substantial. There’s even greater cost when those freedoms are challenged. How you want the future to look for your children and grandchildren begins with the first time you place a flag in our little one’s hands. On Monday, July 4, 2022, take a photo of you with your children as they hold their first flag. It’s the very first day they identify themselves as a patriot. May it ever be thus for all who live in America. God bless the USA. Happy 4th of July to you all.