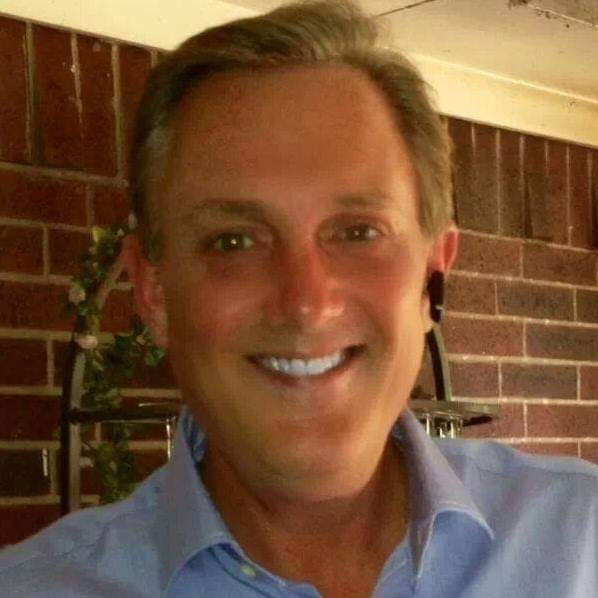 Arthur Johnson, 51 of Bryan, passed away Sunday, May 3, 2020. A private family visitation was held at Callaway-Jones on Sunday, May 10, 2020. A Graveside Life Tribute Celebration Service will be at 10:00 am, Monday, May 11, 2020, at Steep Hollow Cemetery. Services are in the care of Callaway-Jones Funeral and Cremation Centers, Bryan-College Station.

Arthur was born October 22, 1968 in Lubbock, TX to Arthur Sylvanus and Cynthia Lee (Smith) Johnson. He attended Lubbock and Frenship schools, where he loved marching band, pulling off pranks and talking his way out of the principal’s office.

Born a “Block Brat,” he eventually began a career with H&R Block that would continue throughout his life. Beginning with working for his parents, he moved on to manage districts all over Texas and Oklahoma, becoming a franchise director in Atlanta. He met the love of his life and best friend Bridget (“Lovie”) along the way. They married on June 9, 2000 and had two sons; Brian Arthur (19) and Bryce Harrison (16) as he went on to become a franchisee in Texas. They settled in Bryan, where he never intended to stay, but fell in love with the area and with Texas A&M.
Arthur loved every kind of music from bluegrass and country to the 80’s. He loved politics, a good joke, or a bad one and was quick witted, leaving people laughing to the point of tears. Arthur became friends with everyone and kept them all as he moved through life.

Arthur loved his boys deeply and they were his proudest accomplishment. That pride overflowed on the day that Brian went to work in one of his Block offices. His is the house where all the kids hang out and he loved them as his own. They all came to find “Papa J” and listen to him advise, lecture, encourage or express his pride in them. He was a generous man, wanting to take care of everyone who touched his heart, but never told others or wanted recognition. He was satisfied with having done the right thing.

Arthur is preceded in death by his father, Arthur Sylvanus Johnson of Lubbock and Beloved father-in-law Richard Moore of Karns City, PA.

Left to cherish Arthur’s memory and miss him deeply are his wife, Bridget (Moore) Johnson – sons Brian and Bryce Johnson all of Bryan – Mother, Cindy Robertson of Rockdale – Sister Kelly (James) Pinion of Lubbock – Favorite Mother in Law, Marlene (Pyle) Moore of Karns City, PA – Friends he loved and respected like his own brothers, Kenny (Victoria) Elliott of College Station and Doug (Linn) Bell of Bryan, and his childhood friend Brian (Kristi) Alfaro of San Antonio, for whom his son is named, and numerous Aunts, an Uncle, cousins and countless friends.