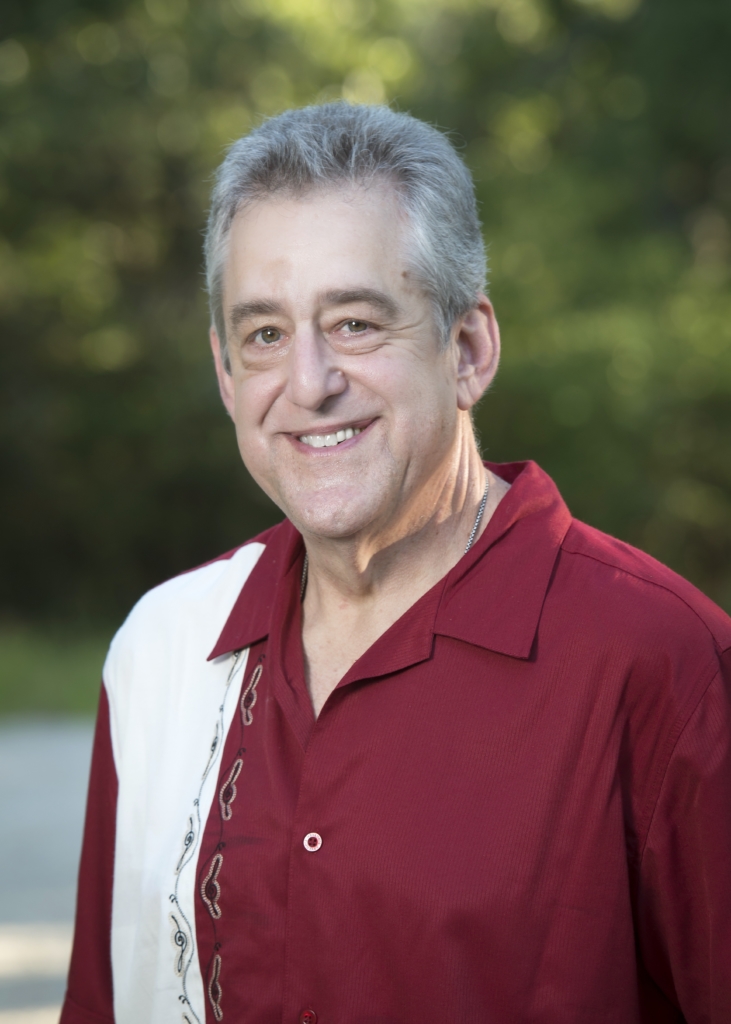 Robert “Bob” Rhoades Aduddell was born on April 4, 1959 in Syracuse, New York to Sharon and Richard Aduddell.  He was a Texas A&M alumnus, earning a Bachelors of Science in Mechanical Engineering in 1981. His love of travel was established early with his first job, which allowed him to see the world.  This opportunity broadened his worldview and inspired his thirst for adventure. When he wasn’t traveling, Bob enjoyed talking to people all over the world as an active ham radio operator, riding his Harley, playing fantasy football, reading, and spending time with his family.

He found the love of his life later in life and quickly set about making all of her dreams come true. He married Lisa Allard on April 16, 2005 in the church where they met.  Without prior experience he jumped into being a family man and thoroughly enjoyed being a wonderful father to Lisa’s three teenage children. Bob and Lisa were best friends and spent their time traveling the world.  His true purpose in life was to make his family happy and the devastation his wife and children feel at his passing is evidence of his great success in cultivating strong family bonds. His family cherishes that he selflessly offered his time, insight, and wisdom to enrich their lives.

He was preceded in death by his parents, Sharon and Richard Aduddell. Bob’s influence can be clearly seen in the family that he leaves behind. He is survived by his loving wife, Lisa Aduddell, their three children, Jared Hislop, Lauren (Matt) Cooper, Eric (Heather) Hislop, and one beloved grandchild, Emma Hislop.  He is also survived by his sister Denise (Doug) Regnier, two nieces, Taylor and Brooke Regnier, and an aunt, Roberta Wise.

In lieu of flowers, memorial donations may be made to the Pancreatic Cancer Action Network or to Hospice Brazos Valley.