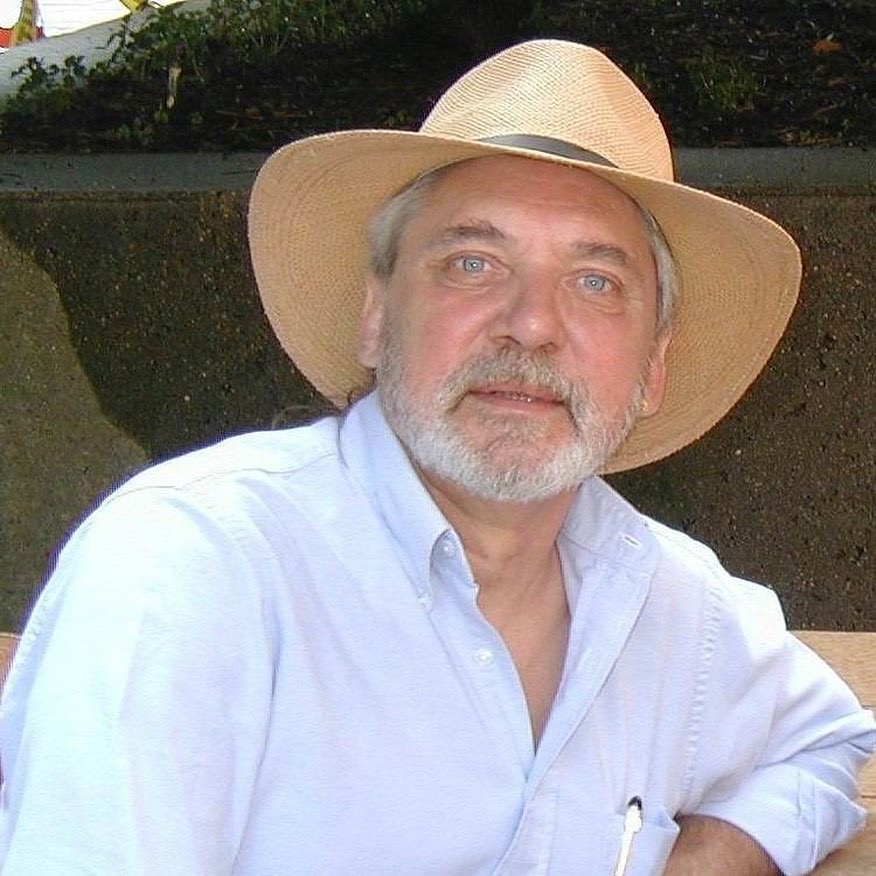 Mr. Heinemann was born in Chicago, Illinois, on January 18, 1944. He received a B.A. from Columbia College Chicago in 1971 after serving a combat tour with the 25th Infantry Division in the Vietnam War. Larry, who described himself as “the most ordinary of soldiers,” was a conscripted draftee and served in 1967 and 1968.

Larry’s passion for writing resulted in literature fellowships from the John Simon Guggenheim Foundation and the National Endowment for the Arts. He received a Fulbright Scholarship to research Vietnamese folklore, legends, and mythology at Huế University. His published works—three novels and a memoir— were drawn, primarily, on his Vietnam experience. Larry’s prose style is blunt and straightforward, reflecting his working-class background.

In 1987, Larry received the U.S. National Book Award for Fiction for his second novel, “Paco’s Story,” an honor he cherished. He also very much enjoyed his life as a teacher. He lectured, and taught at writers workshops, universities, and veterans gatherings in Vietnam, England, China, and the Soviet Union. He taught on the faculty of the University of Southern California in the Masters of Professional Writing Program and in Texas A&M University’s Writer in Residence program until his retirement in 2015. He loved encouraging aspiring students, whose work he admired, to become published writers. Larry was a charming, wonderful storyteller and had a wealth of experiences and wisdom to impart. He will be missed.

Larry is survived by his partner, Kathy Favor, of Bryan, Texas, his daughter and son-in-law, Sarah Heinemann and Ted MacLeod, and granddaughter, Clementine of Brooklyn, New York, and his son, Preston of Chicago, Illinois.

A memorial service for Larry is planned to take place in Chicago next summer. The family suggests sending memorial contributions to Hospice Brazos Valley.

Arrangements are in the care of Callaway-Jones Funeral and Cremation Centers, Bryan-College Station.