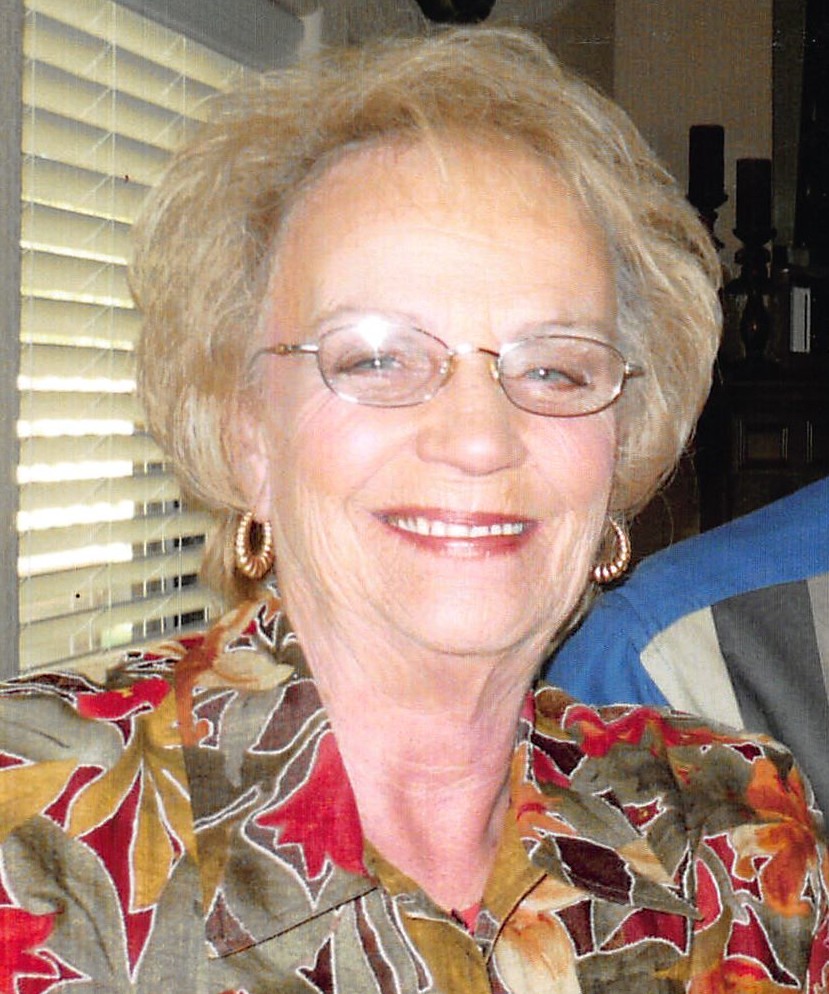 Sharon Kay Frazier Oehlert, 75, of Bryan, Texas, went to be with her Lord on Saturday, August 31, 2019. Visitation will be held from 6-8 p.m. Thursday, September 5th at Callaway-Jones Funeral Center. The Celebration of Life Service will be held at 1 p.m. Friday at the Funeral Center with Pastor Charlie Ray officiating. The Graveside Service will follow in Kurten Cemetery, Kurten, Texas.Sharon was born on July 15, 1944, to Oscar “Rooster” Frazier and Mabel T. Frazier in Pasadena, Texas. She graduated from Alvin High School in 1962 and earned her Cosmetology License in 1976. She owned and operated New Image beauty shop in Alvin, Texas for 15 years and sold it, but continued to work at the shop for several years afterwards.

Sharon was a member of the First United Methodist Church in Alvin, Texas. She enjoyed her time as a Rodeo Mom, taking any child who wanted to go to a Rodeo. The suburban was loaded down full of boys all while pulling a two horse trailer. She was a Time Keeper at the rodeos and enjoyed working at the AYLAA rodeo arena and served as a board member for over 30 years. Sharon hauled her three children thousands and thousands of miles to rodeos. She liked hunting and fishing with her family and loved spending time on the beaches. Sharon was always in the kitchen cooking huge meals, this was her passion. She loved spending time with friends and most of all her grandchildren and great-grandchildren. Throughout her life, she welcomed anyone through her door and made them feel right at home.

She was preceded in death by her parents, Mabel and Rooster Frazier; brother, Gary Dale Frazier; grandparents; and her grandson, Michael Ryne Oehlert.

The family would ask as an expression of sympathy, memorial contributions may be sent to any charity of your choice.