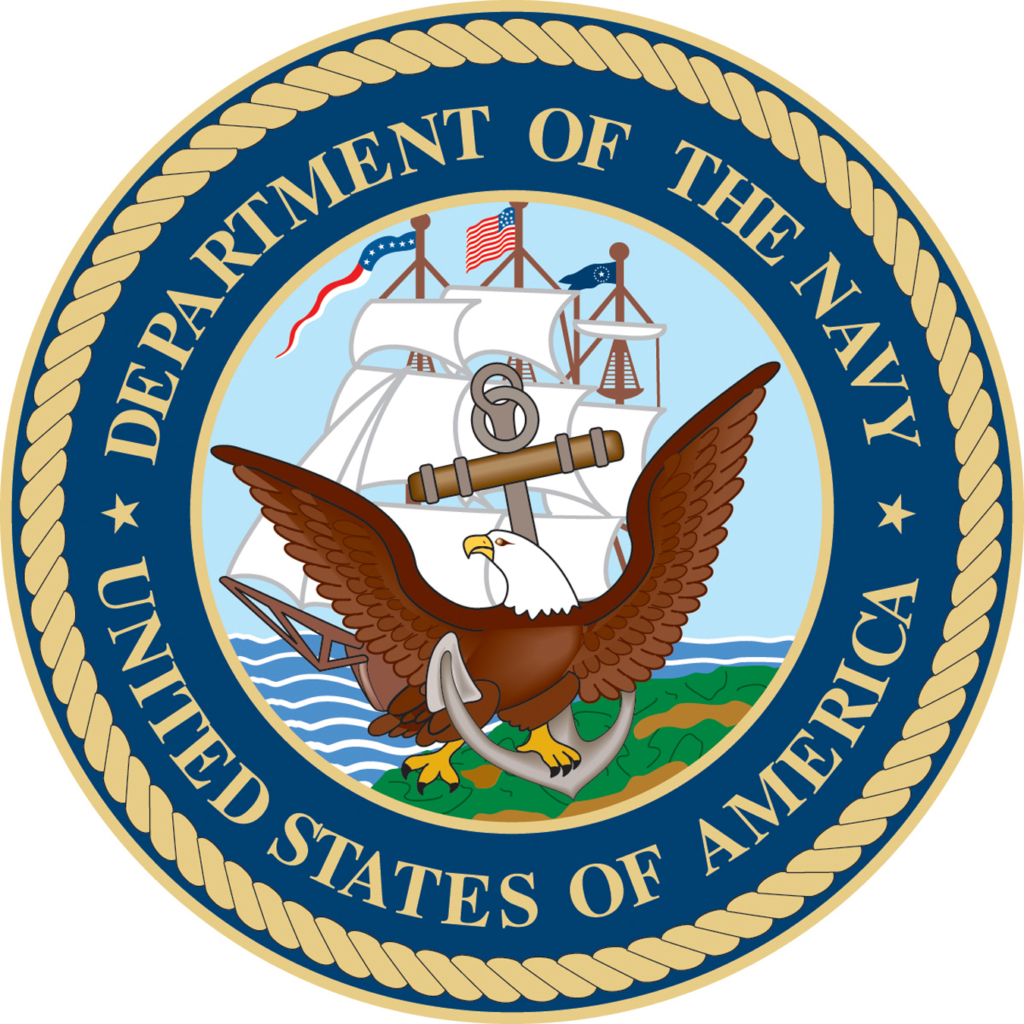 Send Flowers
Spencer Gwaine Thompson was born to Stephen S. and Lottie Thompson on September 6, 1923 in Huntington, Texas and grew up in Lufkin, Texas. At the age of 95, he passed away peacefully at home on October 20, 2018 in Bryan, Texas.
He retired from a career at The University Medical Branch at Galveston in 1984. In 1996, he and his wife, Karen L. Thompson, moved from Galveston, Texas, to Bryan, Texas, where he volunteered with Habitat for Humanity, The Clara B. Mounce Public Library, and the George W. Bush Presidential Library.
He is survived by his wife, Karen, and the mother of his five children, Jane F. Thompson. His children are Sharon Ann Reeder, Bryan; Anita Lynn Thompson, Houston; Barbara Jane Poindexter, Houston; Spencer G. Thompson, Jr. (wife, Melinda), Bryan; and Stephen Kelly Thompson (wife, Vicky), Bryan. Step-children are Carl F. Sevier, San Antonio, and Dasha Kate McClure, Jacksonville, Fl. His family is blessed with nine grandchildren and three great-grandchildren.
The family wishes to thank Richard G. Morgan, M.D. and his staff for their devoted and loving care, and the staff and caregivers of the Texas Home Health Group who provided constant assistance and diligent care.
Callaway-Jones Funeral and Cremation Center will render cremation services. Private services will be held at a later date for the family.
Spencer requested memorials be made to Texas Home Health Group, 1605 Rock Prairie Road, Suite 206, College Station, TX 77845 or Hospice Brazos Valley, 502 W. 26th Street, Bryan, TX 77803 or to a charity of your choice.