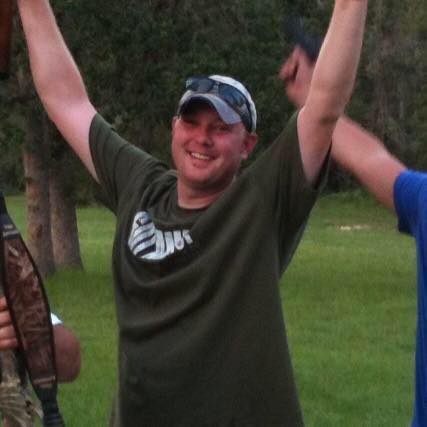 This week I’m celebrating the arrival of Spring and enjoying Daylight Savings Time. I’ve even asked some friends to join me think about how great mowed lawns look. Okay, so I’m playing in two golf tournaments. Same thing, right?

To be fair, both occasions are for a good cause. I’m looking forward to Monday’s annual Twin City Mission Golf Classic. It’s the 18th year for this event. As you all know, the Twin City Mission’s “mission” is to “help local people struggling with homelessness, domestic violence, poverty, and more.”

Do you realize that 25% of Bryan residents live in poverty? That’s exactly 25% too many, in my book. So, tomorrow we gather at The City Course at Phillips Event Center and our teams enjoy friendly competition all for a good cause. Good friend, Ron Crozier, TCM Director for Community Relations says “TCM also needs pillows, twin size sheets and personal hygiene items.” 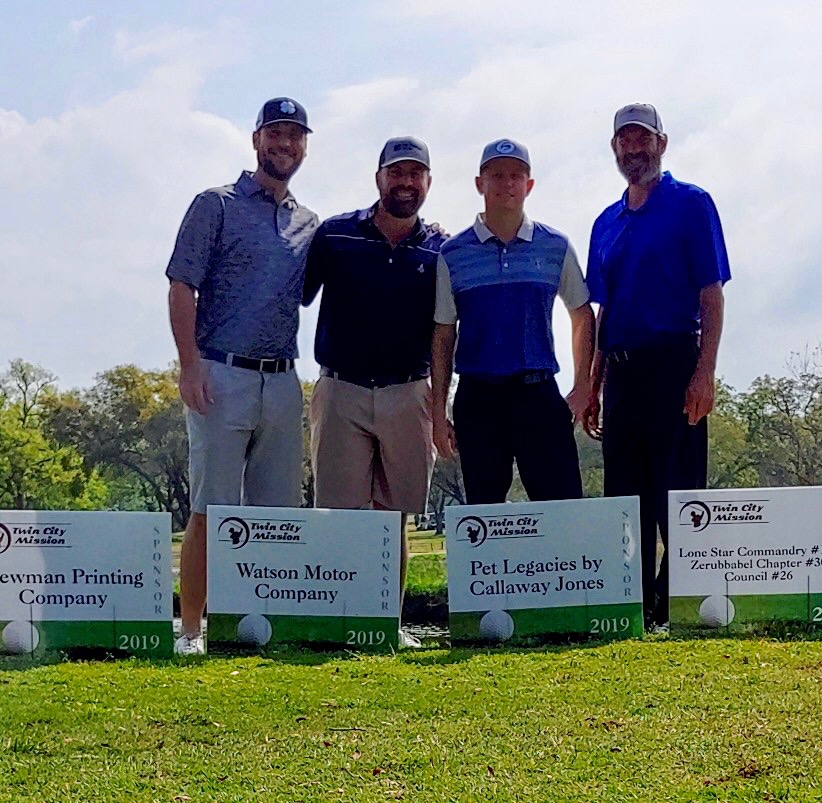 On March 30, area golfers will tee off at the City Course at Phillips Event Center in Bryan, for the first Jason Archer Memorial Golf Tournament. Area sponsors have come together to remember Jason Archer, Bryan High Class of 2000. Jason’s brother Wes and wife Leanne created this fundraiser as a means of providing a college fund for Jason and Katee’s son, Kolby, an honor roll student of “amazing character” as the awards he received proclaim. Because Jason was a dear friend who we lost too soon, I’m proud to play in this tournament. If you’d like to join in. Registration is at 8 a.m.; Tee time is at 9 a.m. Cost is only $400 per team.

I wanted to share some more insight about my friend Jason Archer.

Jason entered this life on March 14, 1982, and what a great day that was in the Archer family! Ricky and Rhonda had a second son, Wesley had a baby brother, and everyone here knew that they were a loving part of Jason’s life. He went to Sam Houston Elementary School, Sam Rayburn Middle School and Bryan High.

Jason was an amazing student of life, and in the books as well. All he had to do was to see something once and he aced it. He graduated in the Class of 2000 from Bryan High. Now, if you asked him, he’d tell you that was the very best class of Bryan High that there ever was. And if you argued with him about it, well, you’d just be misguided. He knew it in his heart.

Now, you wouldn’t always find Jason in the library or inside any building. He was generally outside running around, usually with a whole group of friends and playing any sport that was in season.

Jason loved sports anytime, especially basketball. He would play morning, noon, and night if you’d let him. March Madness was HIS favorite month, in addition to it being his birthday month. Now there was also Fantasy Football, at which Jason excelled. Just sitting and watching some of the games in the NCAA tournament so far this season, I remember how Jason could tell you where all of his teams were and who they’d just beaten to get there and who they played next, and when. We lost Jason April 25th last year; he was 36 years old, and it was just like losing a brother. 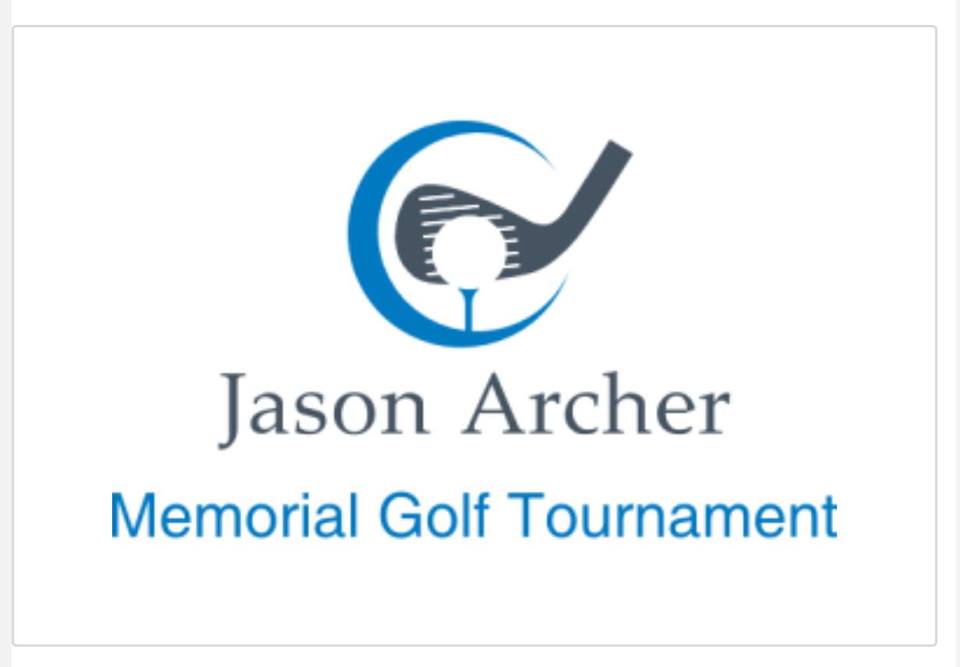 Jason was so proud of Kolby, so they are the reason I look forward to joining a lot of my childhood friends at the Phillips Event Center this Saturday for the first Jason Archer Memorial Golf Tournament. All proceeds will go towards Kolby’s college fund. Kolby is so bright, and he’s received many awards for his schoolwork, especially reading. When this redhead smiles, he reminds me so much of his dad. So, if you have friends who’d like to join us for golf this weekend for a good cause, please call or e-mail me at Callaway-Jones (979-822-3717 or cjones@callawayjones.com) and I’ll help you get signed up.

No matter whether you’re waiting for Thursday this week for the opening day of Major League Baseball season, or whether you’re still into March Madness basketball tournaments, you always have time for a great day of golf.